The timing of amber lights could be about to change around the world. Consider our minds blown. 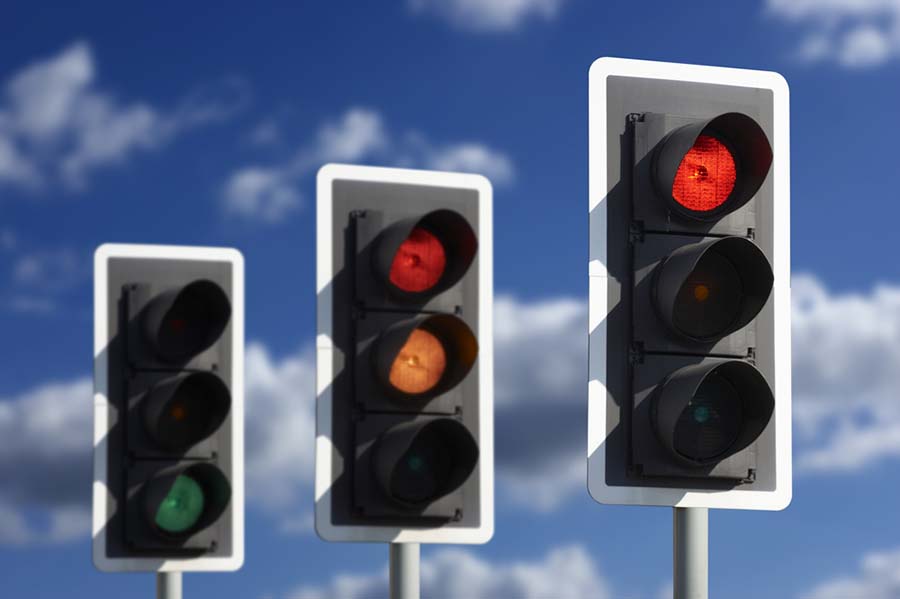 Your hire car or rental van is approaching traffic lights. They’re green right now, but as you get closer, on comes the amber at precisely that point where you have a decision to make. Stop fairly suddenly. Or keep going knowing you risk not making it before the lights turn red.

As The Register reports, that was the choice facing Mats Järlström in 2014 when he entered a junction in Oregon in 2014, failed to exit before the lights turned red, and received a $260 fine for a red light violation.

But what the automated cameral that caught Mats could never have known was that he was an engineer, and he wasn’t going to take the fine lying down.

Järlström had a theory. He believed the timing of traffic lights effectively sets drivers up for a penalty. His ticket was automatically generated 0.12 seconds after the light had turned red. This, he argued, would be more than enough to catch anyone slowing to turn right.

The timing of the amber light, he calculated, was wrong.

With the support of test equipment made by UK-based Racelogic, he showed that the original timing of amber lights, in place since the 1960s, should be changed, adding 0.7 seconds to the cycle.

The US Institute of Transportation Engineers will make a judgement next year on whether Järlström’s calculations should be adopted. If they do, traffic lights the world over could be set to change a little more slowly in future.

So next time you take your rental vehicle through a set of lights before they turn red, you might just have Mats Järlström to thank for helping you avoid a ticket.

Want to rent a car or van? Find our best deals now.