Think drink driving is a thing of the past? Think again. 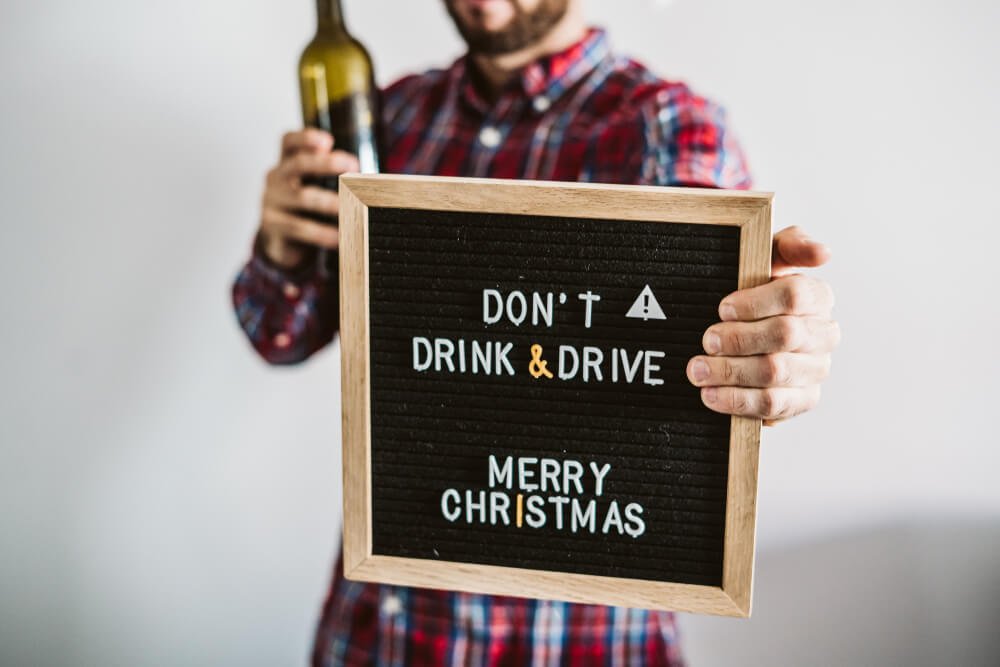 For the past 50 years, the festive season has heralded a not-very-festive drink driving campaign by the Department of Transport. Back in the 70s and 80s, those campaigns were driven by the fact that a whole generation saw little wrong with having several drinks and then hopping in the car to head home.

Over the years drink driving incidents have fallen, to the point that today the majority of us would never dream of getting behind the wheel whilst over the limit, yet disturbing figures reported by the RAC show that it may be time for a renewed focus on the anti-drink driving message.

According to the data:

It’s a frustrating cocktail. Fewer police numbers may not automatically increase the likelihood of more drink drivers, but they certainly won’t help. There’s even the risk that knowing they are less likely to be stopped emboldens some drivers to feel it’s ok to have one too many.

Speaking in August this year, RAC’s head of policy, Nicholas Lyes, said drink driving figures were “disappointing”, adding that “much more needs to be done to eradicate the scourge of drink-driving”.

“The data shows that no discernible progress has been made for nine years in reducing the num-ber of people killed in road traffic collisions where at least one driver was over the legal drink-drive limit,” he said.

Whatever you’re driving this Christmas – your own vehicle, the works van or one of our hire cars – adding drink into the mix really isn’t worth the risk. Stay safe and have a very Merry Christmas.

Need to rent a vehicle for the Xmas season? Talk to us now.