Those acres of endless rental cars you find at airports have proved too much to handle for one woman in Canada. 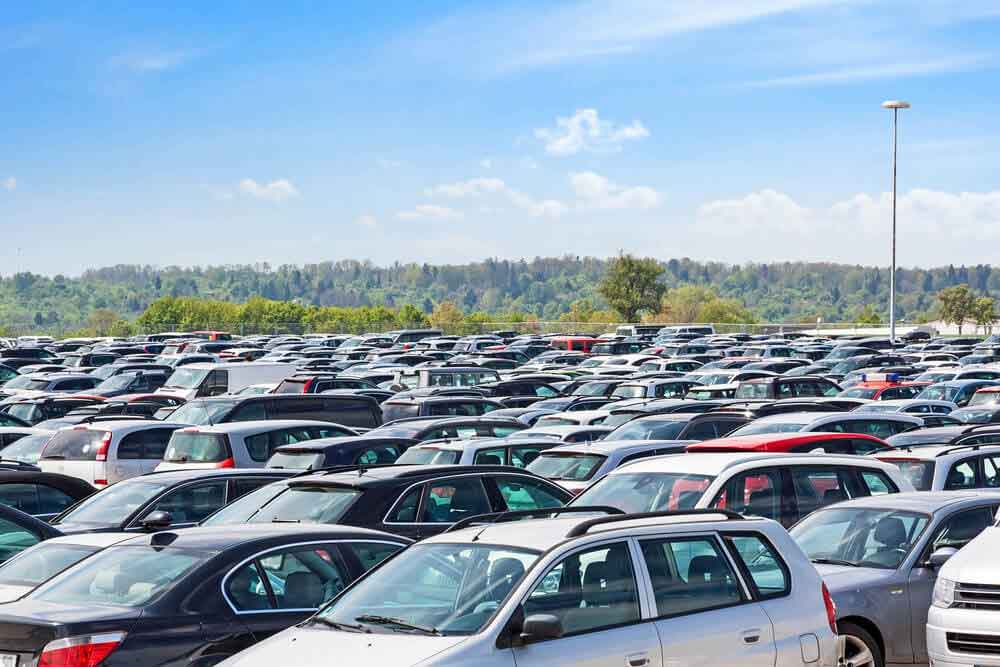 It’s different when you hire a car or van from us. Yes, we’ve hundreds of vehicles, but they’re not generally all lined up in a bewildering row. But if you’ve ever hired a car at a North American airport, you’ll be all too familiar with the acres of endless hire cars which you browse, before picking one and driving off in it.

First time we did it we were rather bemused by the idea of thousands of vehicles sat on the tarmac with the keys in the ignition (or key fob in the tray, as most rental cars have these days), yet it’s a system that appears to work perfectly well. But it’s not a system anyone should follow when they’re away from the rental pickup area.

Last month, as The Guardian reports, one woman rented a black Nissan at Ontario airport. After a quick stop off at Walmart, she hopped back in the car and spent two weeks pottering around, annoyed at the state of cleanliness of the car and the set of golf clubs that were taking up most of the boot space.

It was only when she returned the rental car that it became clear she’d jumped in the wrong car (and an entirely different model of Nissan) following her trip to the supermarket and had spent two weeks driving around in someone else’s vehicle. Her rental car was still sat waiting patiently in Walmart’s car park.

Now, this is a comical tale and a complete fluke, but it was only made possible by the fact that the key fob of the ‘stolen’ vehicle was left inside the car. It was a situation that led the police to issue a warning to drivers to keep their keys on them. “You never know who might take it,” they noted, adding: “Folks, we just can’t make this stuff up.”

So when you rent a car or van with TJS, if there’s a key fob, please keep it on you!