Want to be a better driver? Steer clear of Green Day when you’re in our rental vehicles… 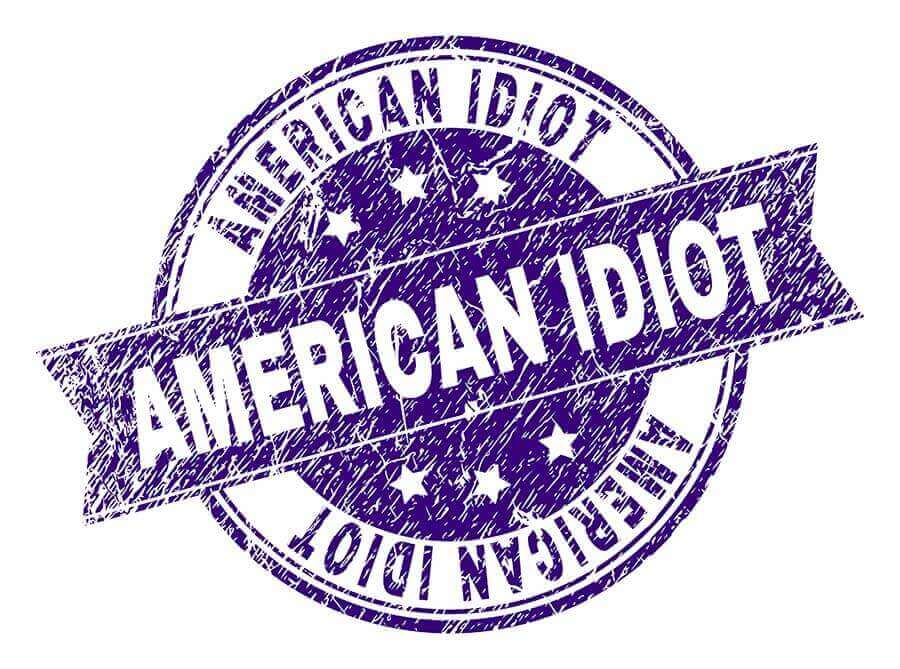 “Baby, we were born to run”. So sang Bruce Springsteen, although to be fair he never mentioned anything about running safely. Which is fortunate, because Born to Run sits at number five on a new list of the most dangerous songs to drive to, according to scientists at the South China University of Technology.

Other top 5 offenders include The Killers (appropriately enough), Chainsmokers and, er, Miley Cyrus, whilst the no 1 spot belongs to Green Day’s American Idiot. The issue, it seems, is beats per minute (bpm). In tests, drivers who enjoyed a playlist of easy listening tunes switched lanes 70 times during a 20 minute motorway drive. Crank up the tempo, however, and lane changing increased too. With a bpm of 189, American Idiot manic beat saw drivers becoming far more erratic, changing lanes 140 times.

Why the change? The scientists suggested the increased tempo increased stress levels, which therefore increased distractions. Driving with a lower heart rate supported by a smoother soundtrack was, they said, safer.

And if you’re wondering, the RAC reports that the songs listened to by the safest drivers in the test were:

Other research has demonstrated that it’s not just bpm that increases risk. As The Sunday Times notes, volume can also have a role to play, increasing driver reaction time by as much as 20%.

So if you’re heading out onto the roads in one of our hire cars or rental vans soon, feel free to switch the radio to Smooth.

Talk to us about finding a great deal on your next vehicle rental now.