When you’re launching a new catering business, a van’s essential, but that doesn’t mean you need to buy one. 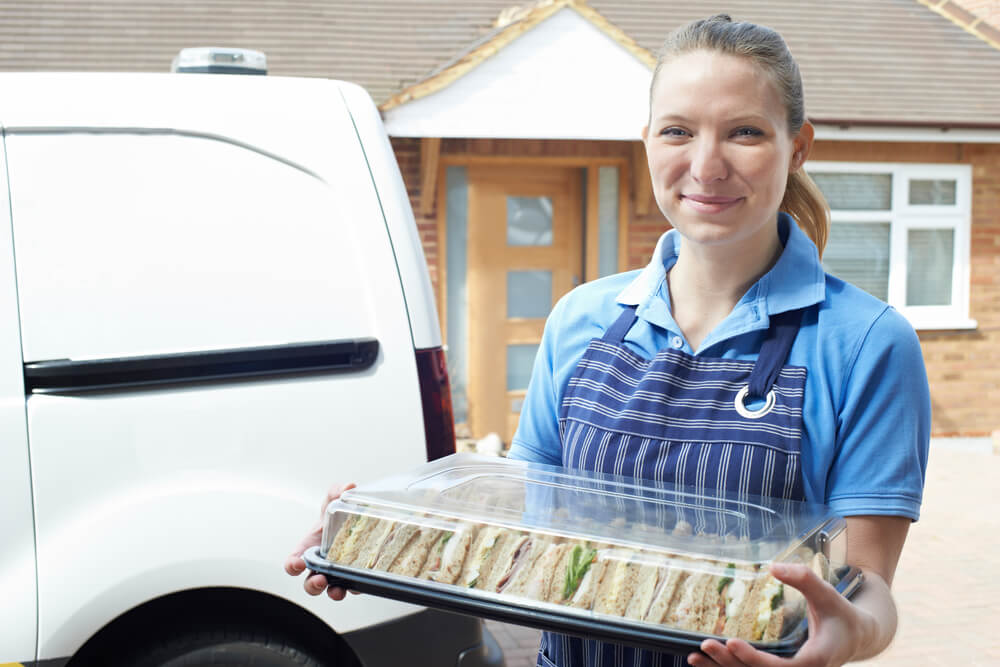 It can be an enlightening thing, talking to the customers who rent our cars and vans. Recently we were talking to someone who was launching a new catering business and had already hired from us on a number of occasions.

Long term, they said, they really needed to buy a van that would give them the tailored racking, chillers and hot storage they needed. But as they were in the first foothills of their business and wanted to be careful with their business capital, they had decided to hire a van for the time being. That, they said, was benefitting them in a number of ways:

They weren’t yet run off their feet. Not every weekend was booked up and weekdays were particularly quiet. So paying for a van only when they needed it was a real benefit.

Whilst they were building their business they were serving the Leeds area pretty much exclusively, and every commission to date had been at a different scale. A friend’s wedding had been a major event and involved a huge amount of work. A couple of more recent events for local small businesses were far simpler affairs. That had given the customer the chance to switch between a small and SWB (short wheel base) van depending on the job, something they clearly couldn’t have done if they had bought one.

Hiring a range of vans has helped our customer identify what’s really important from a catering van. They’re becoming clearer about what kit needs to be transported and what can be left in the kitchen. They’ll relish the point where they can have their own van with their own tray racks, but until then they’re managing perfectly well, which means they can keep overheads low and build their client base.

If you’re starting a business and hiring a van would benefit you – at least while you get established – talk to us about how we can help you.