A new survey reveals Britain’s delivery drivers are now under such time pressures that they don’t have time for a loo break. 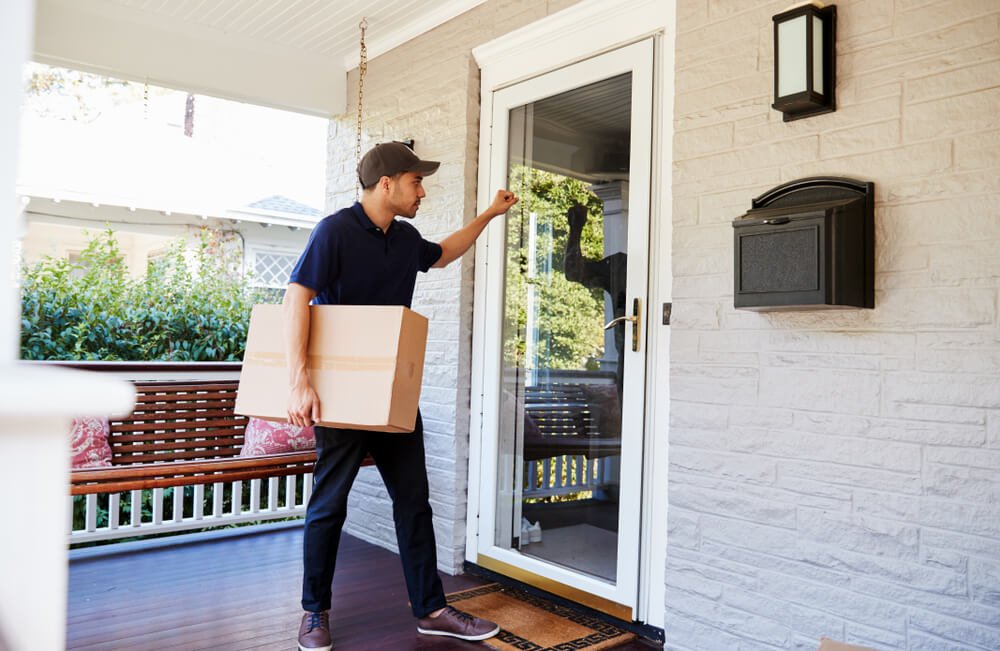 A quick trip to the loo seems like the most basic of human rights, but a new survey by Mercedes-Benz Vans UK and reported in Motoring Research paints a worrying picture for Britain’s van drivers.

The survey of over 2,000 van leasing, owning or driving respondents found 70% can’t keep properly hydrated – a particular problem given the current heatwave – because they can’t afford the time out from their scheduled deliveries to visit the loo. 20% avoid drinking water entirely and one in ten admit to peeing whilst on the move. The survey didn’t ask them how.

In the survey, 63% of drivers felt their health had been affected. 10% believed they were already suffering from a serious health condition as a direct result of their punishing delivery schedules.

Overcoming the awkward
On the face of it, there’s a relatively simple solution to this. Drivers could dramatically cut the time spent driving into and out of service stations and the like if the simply asked to use the loos at their drop-off destinations. According to the survey, however, more than 30% say they would feel awkward about this, which suggests that the problem isn’t only one of intense schedules and hydration, but also one of politeness.

Motoring Research quotes Mercedes-Benz Vans MD Steve Bridge, who says: “It is unlikely that we would say no to a plumber or electrician asking to use our facilities – so why would a delivery driver be any different?”

We completely agree. Yes, there may be an issue with some customers whose toilets are located in areas that would require security clearance etc to enter. But most customers wouldn’t have a problem with a request to use the loo, especially in the current climate.

So to anyone hiring our vans for deliveries, we’d encourage you to stay hydrated (by drinking water; not sugary energy drinks) and don’t be afraid to ask to use the loo every now and again. It could make a big difference to your long term health.

Talk to us about car & van hire today.