Even if we get a decent Brexit deal, the cost of vans could rise by 13%.

It probably doesn’t feel like it, but when it comes to van rental and buying, we’re living in relatively good times. Buy or lease a van and you’ll pay proportionally less than you would have done just a few years ago. But all of that could be about to change. 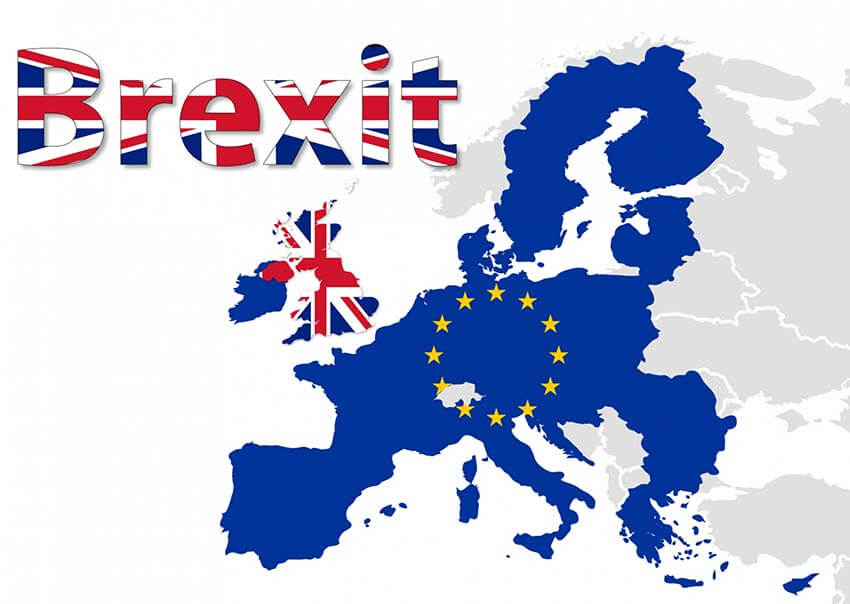 Auto Express has highlighted recent advice from the Dutch government to its car and van manufacturers cautioning them against using UK-made parts because, without some form of trade deal, they’ll be subject to import tariffs.

The Dutch Impact Scan also cautions: “You will also have to deal with customs formalities and possibly (longer) waiting times at the border. Take this into account in just-in-time delivery”.

The Daily Express quotes one leading UK car industry executive as saying “The hard Brexiteers have built a bomb under the UK automotive industry and the EU have lit it.”

The Dutch advice does note the importance of the UK automotive market. If the EU were to pull up the drawbridge on all forms of automotive trade the effect would be damaging (although not equally damaging) to major car production markets in Germany, France and Italy too, so there’s no sense of gloating in the article – merely a recognition that if the UK drops out of the EU without a deal the EU will need to close ranks and protect itself.

And as time ticks on and a deal remains (at best) uncertain, the greater the risk that EU manufacturers will opt for the safe option and negotiate supplier deals elsewhere in the UK, just in case agreement can’t be reached.

Where would that leave the UK? Well, recent government figures have suggested that car and van prices could rise by 13% even with a soft and amicable Brexit. Where we’ll be in the light of a hard, troublesome one doesn’t really bear thinking about.

For business, car leasing would seem like an even better deal in what appears to be an ever-riskier market, although if you are planning to buy the smart money would support doing it now. And for car hire companies who need costs to stay low to ensure van rental prices stay low, there’s likely to be a scramble to invest in new vehicles now.