Why it’s worth dialling the vape down whilst driving. 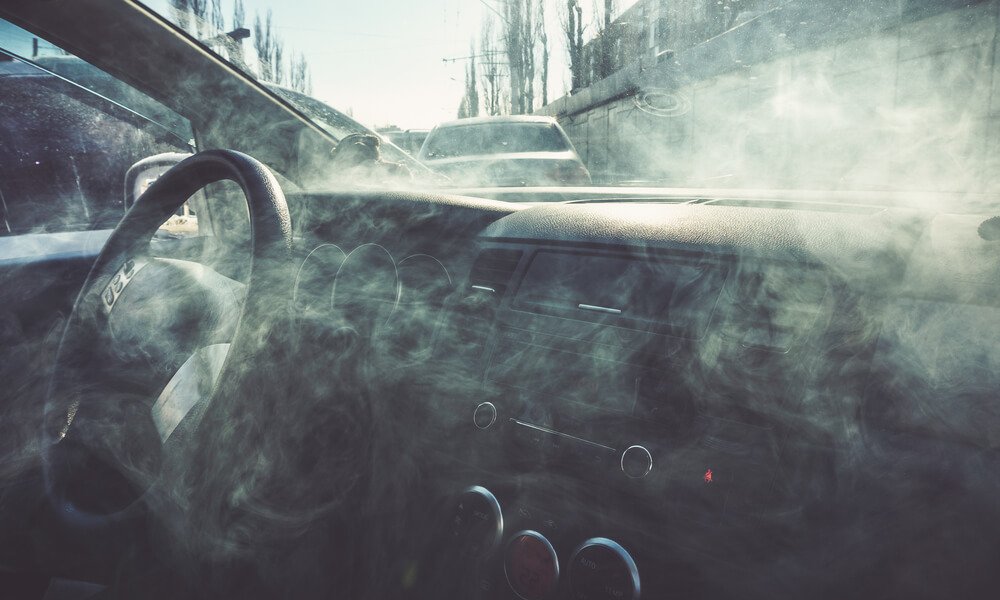 We’ve all been behind the cars and vans that appear to be driven by dragons. Down comes the window, and out comes a plume of smoke that your average steam train would be proud to call its own.

If you’re a vaper you’ll know that the volume of vapour produced can be manually varied, from tame wisps to full on sauna. But if you’re the sort of driver who prefers big, billowing clouds, you might have to alter your habits when driving.

That’s because anything that obstructs a driver’s view or distracts their attention could lead to a charge of driving without due care and attention. It’s not illegal to use an e-cigarette or similar, any more than it’s illegal to eat a mint, use a hands free phone or take a sip of water. But all of those things can become illegal if they take your attention from the road. Vaping, and particularly vaping which produces large clouds of vapour in the vehicle, fall in that category. As a result, you could be hit with three to nine points on your licence, a fine of up to £2,500 or disqualification.

“Vaping while driving increases your risk of crashing, causing visual disruption and physical and mental distraction,” a spokesperson for road safety charity Brake told The Independent. “Attempting any type of activity that takes your eyes off the road increases your chances of causing a crash, and killing or seriously injuring someone.”

We don’t allow smoking in our rental vehicles and we also ask customers not to vape in our hire cars or vans. But once you’re back in your own vehicle, make sure that vaping doesn’t take your eyes off the road.

Talk to us about your next car or van rental now.