As a car rental company, we’re pleased Uber is shelving its trial of Uber rentals in one US city – but not for the reasons you might think. 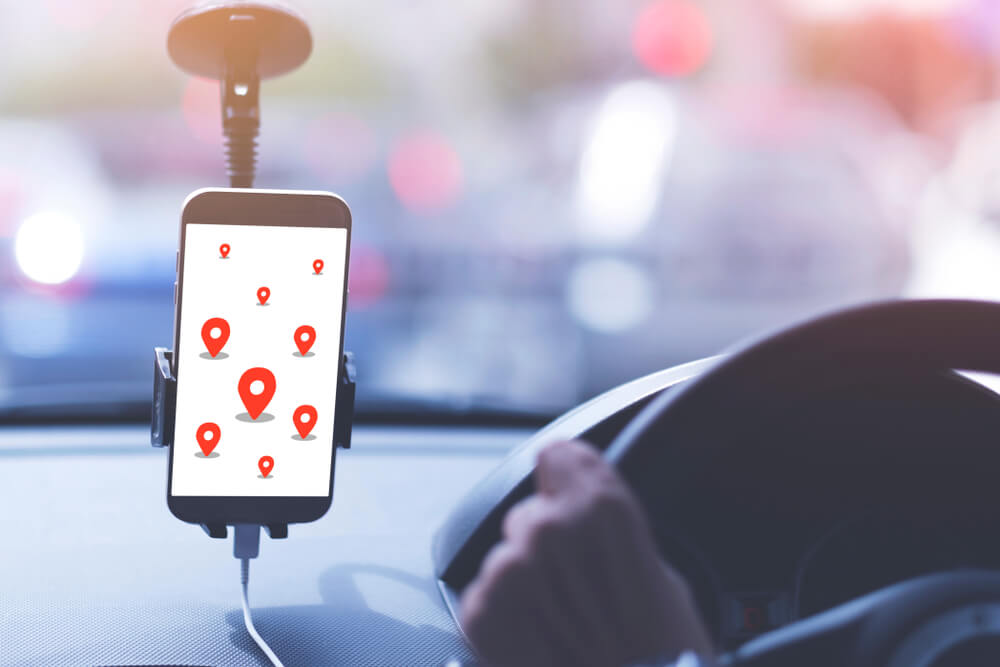 Uber has already taken a great big bite out of the taxi market. Next on the menu was car rental companies and earlier this year the company began trialling a car hire service where, rather than using a private vehicle as your taxi, you use it as your car.

This specific trial was confined to San Francisco, but was pulled by the company who, a spokeswoman said, needed to “think through the best way to offer Uber customers access to rentals in the Uber app.”

Some have suggested the move could be to avoid clashing with existing Uber partners who are already trialling app car rental services in other US cities.

So what are we to make of this? Well, if the system can be made to work effectively, there’s little doubt it will arrive in the UK – and probably sooner rather than later. As a van and car rental company that causes us the same sort of concerns previously raised by the taxi industry. It’s not about competition, but it is about fairness and equality.

There aren’t actually any specific legal or statutory barriers to setting up a car rental company – although you do need specialist insurance and a consumer credit licence for leases lasting more than 90 days, and you have to offer the sort of safe, quality vehicles that ensure you comply with consumer law.

The problem with Uber’s platform is that it’s suppliers are not companies (at least, not under current legislation). They’re individuals who are renting out their cars for a few days, which means they don’t have to face the same level of scrutiny or meet the same compliance standards that we do. That’s not to suggest Uber’s rental cars will be any less safe than anyone else’s; but the rest of the industry has to pay a premium – through maintenance, through licences, through staff costs etc – to ensure its vehicles stay in peak condition. Private owners simply don’t have the same requirements.

We’ll be interested (to put it mildly) to see what happens if/when private car rentals arrive in earnest, but we would encourage the Government to ensure that the car rental industry at least gets to compete on a level playing field.

To talk to us about your next compliant and fully insured van or car rental, talk to TJS.