When driving one of our hire cars or vans, you need to be able to read a vehicle number plate at 20 metres. If not, you could fall foul of new police powers. 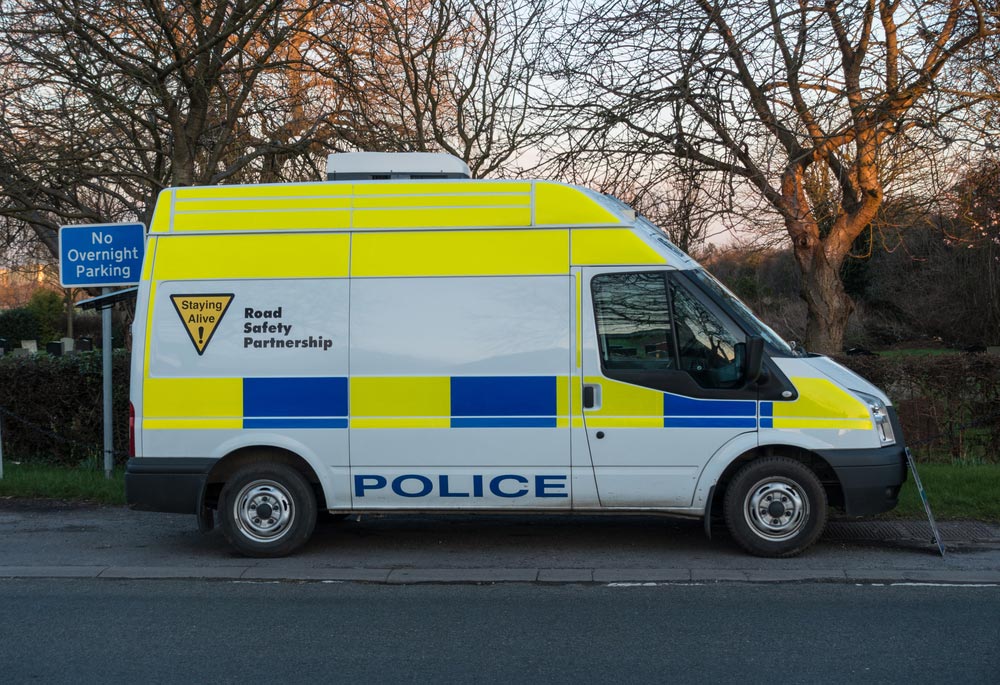 It’s been a long day. You’re racing to make your final appointment and you’re running late, so it’s possible you might be taking the speed limit as more of a rough guide than a rigid rule. Besides, you know that if there is a speed camera up ahead, other motorists will flash you to let you know in good time to hit the brakes.

Only this camera has already seen you. It saw you before you saw it. It saw you before other motorists flashed you (something, incidentally, that you shouldn’t do and which can land you with a £1,000 fine for “wilfully obstructing a constable in the execution of his/her duty.”)

The new camera does far more than record driving speeds too. It captures full high-def imagery of you and your hire car or van. So if you tailgate, use your mobile phone, drive in the bus lane or do anything else you shouldn’t behind the wheel, the camera will pick it up from up to 1km away.

The camera is being trialled by Gloucestershire police and Martin Surl, Gloucestershire’s Police and Crime Commissioner, told the RAC that, “The aim is not just to penalise motorists but to uphold the law by creating a change in people’s behaviour. But the police will enforce the law when necessary.”

If the trial is a success you can expect the cameras to begin appearing on roads closer to the homes of our van and car rental customers. But is that something to fear or celebrate?

Actually, we’re all in favour of these new measures. Road habits have changed. From the unexpected braking of car insurance fraudsters to increased drug driving to more in-car distractions than ever before, it’s important that the police have ways of monitoring driving habits, not just driving speeds.

So when our customers get behind the wheel of their lease car of van, they know there’s an increased chance that, if they’re involved in an accident through someone else’s recklessness, a camera will pick it up.

Talk to us now about finding the right hire car or van for your next journey.