Why van rental resolves the biggest issue with vehicle ownership.

In 2016, according to the British Vehicle Rental and Leasing Association (BVRLA), the number of vans being rented or leased increased by 16.2%.

That’s one hell of an increase given that the concept of van leasing is hardly a new one. So what’s behind that leap in figures? Well, cost will inevitably have played a part. Renting or leasing vans tends to be cheaper than buying on even the most generous PCP deal – but that was the case in 2015 too, so what’s changed? 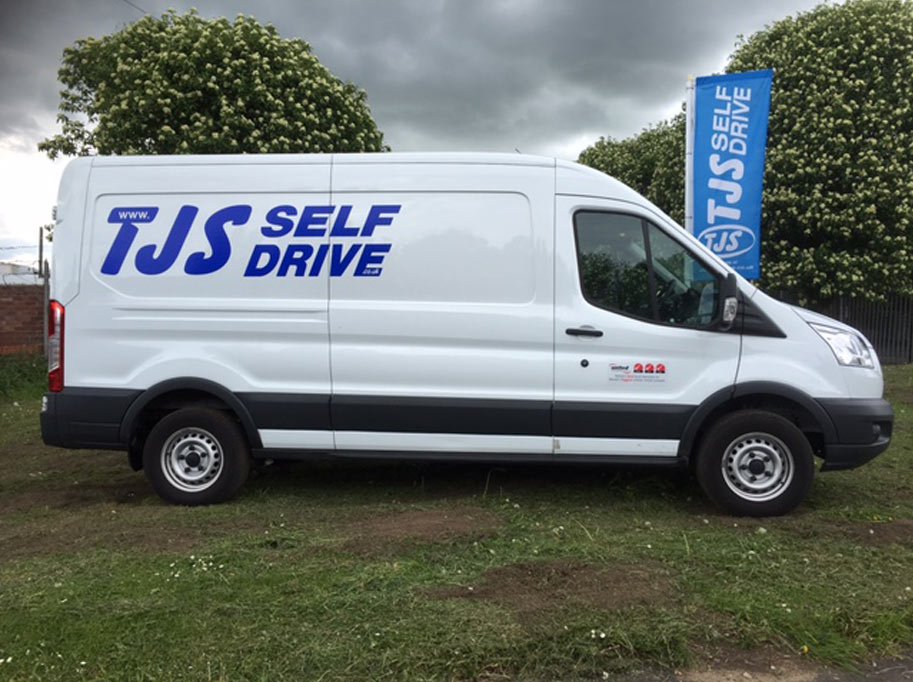 Off the forecourt loss

It’s long been said that, when you buy a new vehicle you effectively lose a third of its value instantly in depreciation. Those figures don’t exactly stand up to scrutiny, but there’s no doubt that depreciation is the enemy of van ownership.

In recent months, that trend has only accelerated. As diesel sales have fallen off a cliff, the choice for business owners wanting to buy is stark. Choose pricier petrol engines. Opt for hybrids or electrics (although the technology doesn’t yet suit every business). Or stick to buying a diesel engine and risk being penalised by increased levies while you still have the van; then risk being penalised again when you eventually come to trade it in.

All of a sudden that surge in van rentals doesn’t look so surprising after all.

Van leasing is allowing business owners to take a long term view. On the one hand, it’s protecting them from the every day depreciation they would face whatever van they bought.

On the other hand, it’s allowing the diesel furore to resolve itself. Once they know the lie of the land, they’ll be in a better position to decide whether to keep leasing vans, or switch to ownership.

Need a solution to your van ownership problem? We’re not just a short term van rental company; we manage long term flexible van leasing arrangements too. Find out more, then give us a call.