Two of the world’s biggest car makers are joining forces to cut the cost of making self-drive a reality. 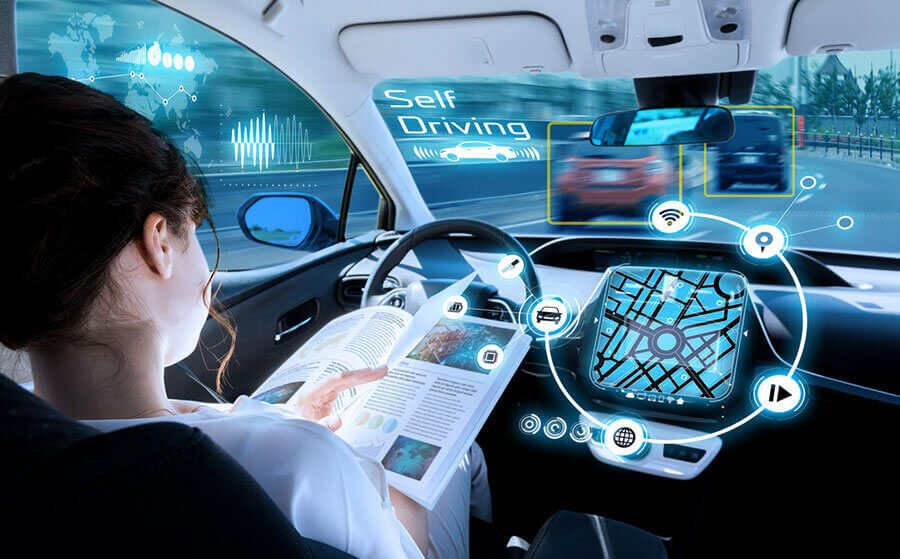 That car companies share components is common knowledge. A Renault Kadjar shares most of its innards with a Nissan Qashqai. A Skoda Octavia has the same MQB platform as a VW Golf. Look inside the Kia Sportage and you’ll find it rather familiar if you’re driven a Hyundai Tucson.

But to date, most of this sharing happens between car marques owned by a parent group. Of course Audi, VW, Seat and Skoda will share car parts – they’re all effectively one big company. It’s a rather bigger deal when two mighty behemoths of the industry join forces.

That’s what’s set to happen with VW and Ford, though, as they announce plans to combine efforts to cut the cost of developing self-drive technologies that will, in the fairly near future, be finding their way into both companies’ vehicles.

They’re not the first auto companies to announce a partnership either. Tesla and Daimler, Volvo and PSA (parent group of Peugeot, Citroen, DS etc), BMW and Daimler (for whom partnership seems to be compulsive) and GM and Honda are all sharing tech, or investing in each other’s businesses as they look to drive down the cost and risk of creating the technology that will one day steer our hire cars and rental vans without human intervention.

If it seems rather odd that fierce rivals should be so eager to get together, the reasons are very simple:

Cost: As Prof Peter Wells, director of the Centre for Automotive Industry Research at Cardiff Business School, told the BBC, “”The problem for the industry is that it is struggling to afford its own future. The research and development to develop these new technologies… costs billions, so it makes sense to share the burden rather than duplicating.”

Ford’s self-driving platform is valued at $7bn so it’s a vast investment, even for a car maker as large as Ford, which leads to the second reason…

Risk: The sums required to create reliable self-driving tech are so eye-watering that it makes sense for car companies to spread the cost and spread the risk. That decreases the likelihood of any one car company being dragged down by developing the Betamax of the self-drive world. Which leads to the final reason:

Tech: Car companies aren’t alone in developing self-driving technology. Uber’s doing it. Google is perhaps the world leader at present. At some point, the industry will need to coalesce around a small number of industry standards so that everyone can enjoy the same level of security and sophistication from their self-drive vehicle. For car companies there’s little point in shouldering the burden of developing a whole new technology only to find it obsolete, or at the very least adapted, by an industry that will have to settle on a standard in the fairly near future.

Entirely self-driving vehicles remain some way off being a serious option for car buyers (and for car and van hire companies). They’re even further from being the default choice. But progress like this shows the tech is getting closer all the time.

Book your vehicle rental now with TJS. And yes, you’ll still have to drive it yourself… for the time being. Find our best prices here..