Why the biggest battleground for success in the electric vehicle market won’t be the dealership forecourts, but recycling plants. 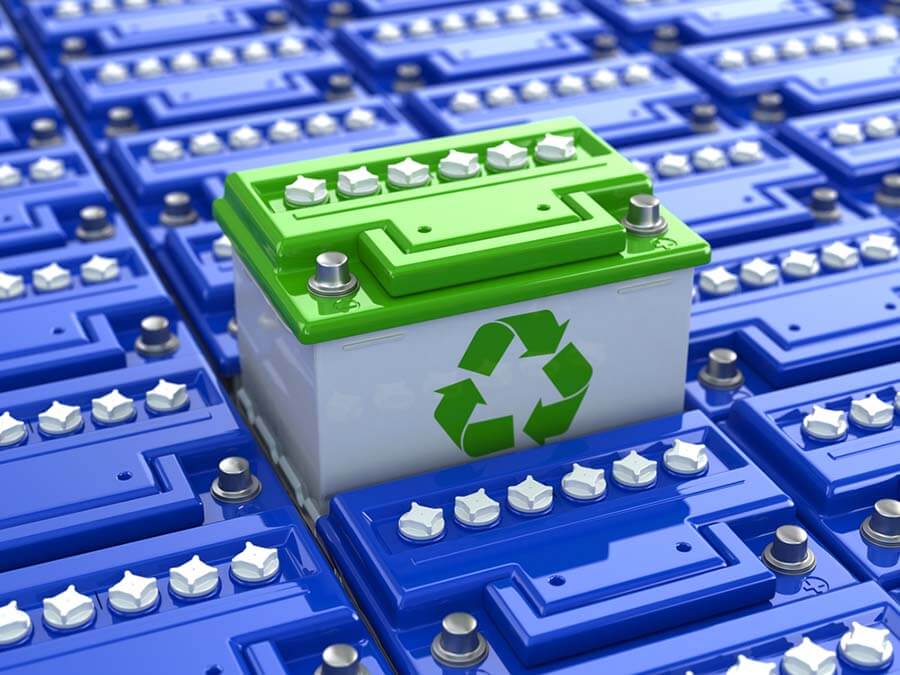 Take a stroll around any of our rental vehicle depots and you’ll find the internal combustion engine still rules the roost. That’s not to say we don’t have electric vans available for hire – we do – but they’re significantly outnumbered by their traditionally powered counterparts.

And yet we, like every other business, fully expect alternative power – electric, hydrogen cells etc – to be the future. But there’s a problem with that. More electric vehicles means more batteries. More batteries means more raw materials. And there simply aren’t enough of them. According to one recent Bloomberg article, mined production of cobalt stood at 150,000 tons in 2018. By 2030, estimates suggest we’ll need almost double that. And there simply isn’t enough of it available.

We’re already familiar with recycling batteries. There’s a hopper for your basic AAs and AAAs in every supermarket. Many of us bag up our phones at the end of contract and send them off to companies that extract the resources from them. But recycling your car battery is rather more involved. And the battery will never fit in one of those little plastic posting pouches.

You’d think recycling would be big business. But the problem with the latest generation of car cells is that they’re not hugely valuable in terms of raw materials. There’s more to be made from recycling a catalytic converter than a battery (which is so many catalytic converters continue to be stolen).

So we have the odd situation where batteries need recycling if we’re going to have the raw materials to make more batteries. Yet recycling those batteries is uneconomical – especially in the US and Europe where energy and transport costs make it uneconomic.

That’s not the case in China, where costs are lower.

So in the future, our rental vehicles will, almost inevitably, be electric. And in the future, unless costs are lowered or subsidies are raised elsewhere, it’s equally inevitable that the electric batteries on which the world relies will come from China. If we want to ensure our eggs aren’t entirely in one basket, we need to do something to change that position.

In the meantime, whether you want to hire a diesel or electric van, find our best prices here.