There are some things you expect to come with your van rental: load securing points, cup holders, perhaps a sliding panel door. But one van rental company has unwittingly been giving its customers a little more than they’ve bargained (or paid) for.

As BBC News reports, Gavin Burnett hired a van to make a house move easier. But when he arrived at his new home in Glasgow, there was one thing missing: his corn snake, Mushu. 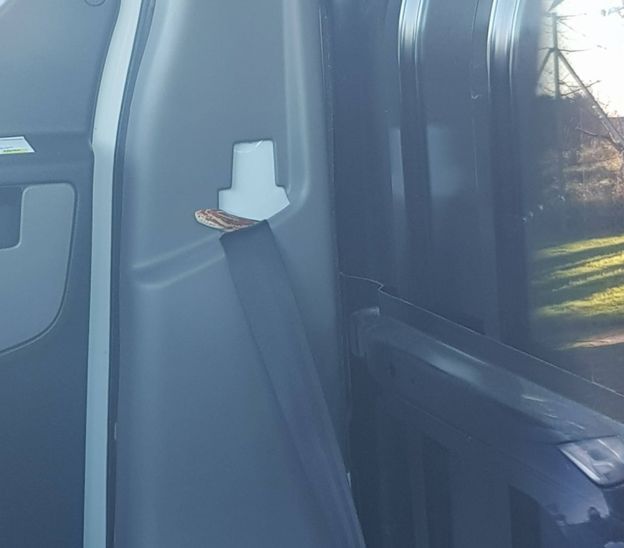 Panicked, he stripped the van, searched everywhere, and even tried to coax the snake out form wherever it was hiding with bait. After a few days without success, Gavin assumed the snake had slithered to freedom and handed the van back. No doubt the panel van would have been rented out many times over the months that followed.

Until one day, five months later, a new driver of the rental van returned to the vehicle to find the snake slithering around in the passenger seat. As you can imagine, she was somewhat surprised.

Also unsurprisingly, the van rental company wasn’t equipped to deal with rogue snakes, so the SCPA stepped in and the snake has now been reunited with its owner.

As left items go, this is a new one on us. We’ve had tools, work boots, umbrellas and more mobile phones than we care to count (always in the glove box) but happily we’ve yet to find any snakes in the lease vans that are returned to us.

If you don’t mind, we’d like to keep it that way too!

If you’re planning on moving home and need the right van for the job, give your nearest TJS Self Drive branch a call now.