If your car or van sits unused far too often, the Moscow model of vehicle rental as and when you need it could be the future. 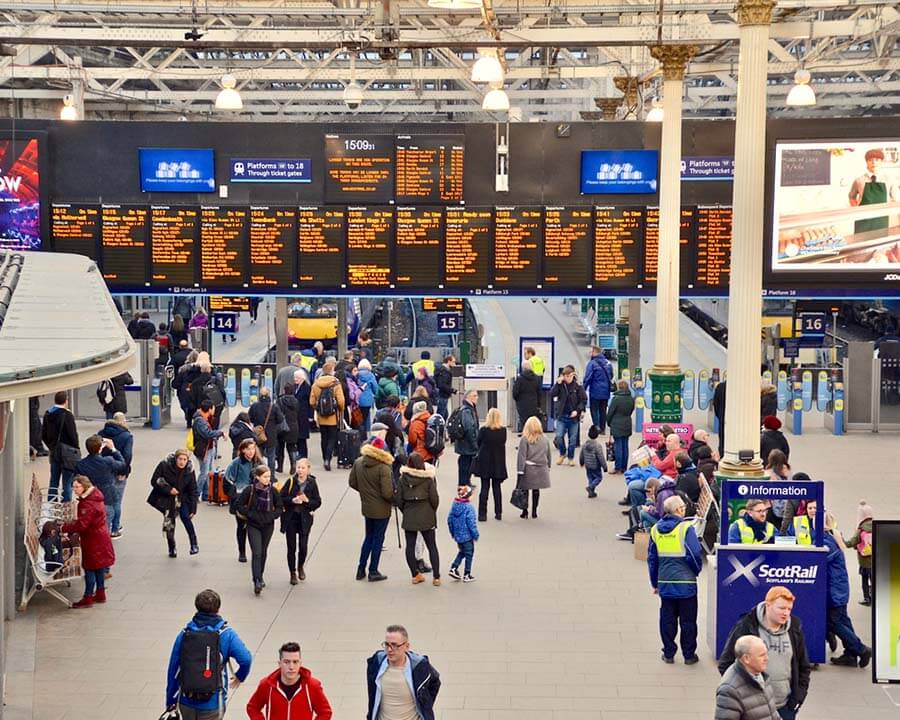 If you’ve tried to drive into Leeds, Manchester or Coventry recently (a frequent inevitability for customers of our Bolton, Leeds and Rugby branches), you’ll know it can be a trying and time-consuming business.

Rather than sitting in a line of traffic that doesn’t move, more and more people are opting for public transport that (assuming it’s running and is vaguely on time) can cut through the traffic with far greater ease. In the past decade, rail traffic into Coventry alone has soared by 143%.

The situation, it seems, is the same in virtually every European city, including Moscow, where the short term car rental market is booming in response to all those people who are starting to wonder why on earth they’re paying to own cars that rarely move. It’s far better to ditch car ownership in favour of a pay as you drive model of car use – and it’s something car rental companies are eager to offer.

As you might expect, much of that new growth is being driven by nimble tech companies, but the UK already has a robust short term car rental market. It’s all ready and waiting for drivers to ditch their permanent cars for good and switch to ‘as and when’ hire that they can use far more cost effectively.

So why don’t they? Partly, it’s a matter of the car rental sector making the option easy, about putting the car within easy reach, about minimising the paperwork and about keeping the costs transparent, something we’re already working hard to do.

But it’s also about nudging drivers to step out of their comfort zone. Yes, keeping a car you don’t drive is expensive, but it’s also very handy. Only when drivers feel the options from the car hire company are as (or almost as) convenient will they be convinced to choose short term car rentals as a long term option.