Our hire vans have plenty of load securing points – so make good use of them. 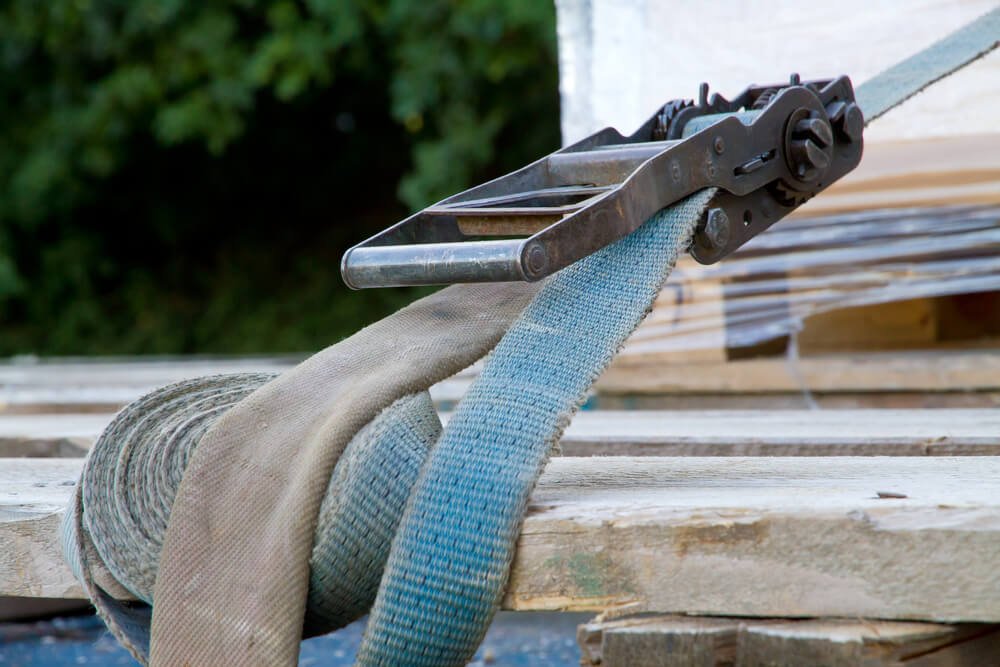 There’s been a spate of news headlines recently along the lines of ‘two thirds/three quarters of all car and van thefts go unsolved.’ The precise figure varies from report to report, but the upshot remains the same – pressures on police numbers are leaving more thefts from vehicles unsolved.

Naturally, if you’re renting a van from us, the simple and obvious advice is to keep the vehicle locked whenever you’re not in it, and don’t keep tools or anything else of value in it overnight.

We’ve all been there. The deadline’s pressing, you need to move fast and so you hurriedly load the tools/stock/goods into the van and set off without securing the load. A few minutes later, as you take a roundabout a little too speedily or make a sudden stop, you hear a crunch in the back of the van.

We have had occasions when a failure to secure a load has proved costlier than a theft would likely have been. We’ve even had the occasional incident where the cost of damage to a load was greater than the value of the van.

So no matter how rushed you are, always use the securing straps/webbing/cables provided in our vans. It will stop goods sliding around. It will prevent damage to the things you’re delivering, or to your tools. And if you do have an accident, it could prevent heavy and sharp objects becoming airborne and causing an even greater to risk to driver and passengers.

If you’ve got a particularly valuable load and you want to make sure it’s well secured, talk to us before you rent your van and we’ll discuss your options.