If you’re driving one of our hire cars or rental vans whilst wearing a lanyard, best take it off… 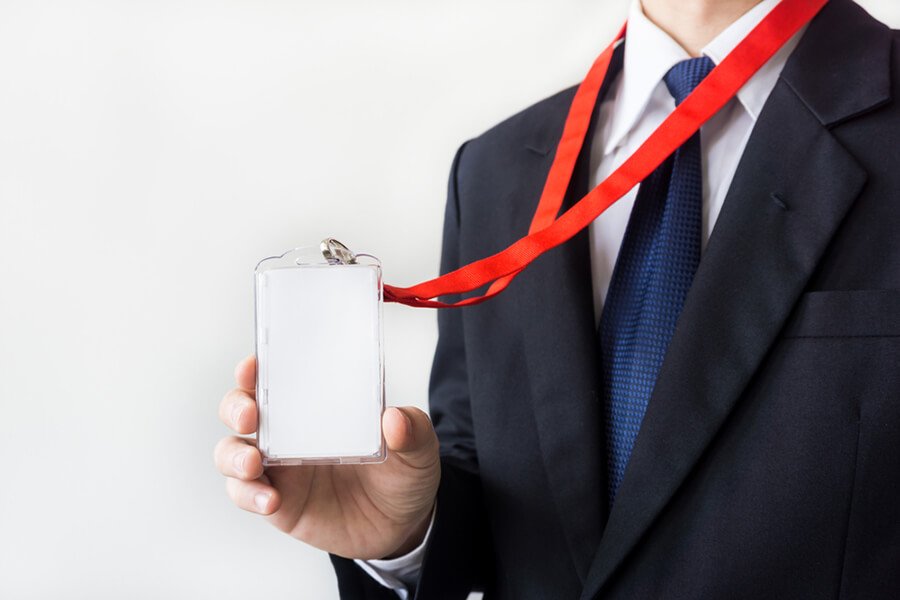 We’ve never done a formal survey of this, but we’d say it’s a fair bet that a significant number of the people who rent vehicles from us every day are wearing a lanyard. Perhaps they are nurses or office workers hiring a car whilst theirs is off the road. Perhaps they are van-driving tradesmen working on projects at locations that require them to display their visitor pass at all times. Perhaps they’ve hired the van to transport display material to an expo and their exhibitor lanyard has a permanent place around their neck for a few days.

If that’s you, police are suggesting you remove the lanyard whilst driving.

The warning came from Dorset Police via a post on social media which said:

“There have been a couple of serious traffic accidents of note (not within Dorset Police) where the wearing of identity lanyards around the drivers’ necks has exacerbated the se-verity of the injuries sustained.”

In one incident, the police post went on to say, an airbag activation forced the lanyard into a driv-er’s chest, causing a collapsed lung. In an even more dramatic result, one NHS worker had her lan-yard (which she also used as a key holder) perforate her bowel, resulting in a 6 week hospital stay.

In both incidents, had the lanyards not been worn, each driver would have escaped relatively un-scathed.

Unless the removal of staff passes and lanyards is something your work insists on, chances are it’s something you barely notice as you get back in your car each day. So if you’re driving one of our hire cars and vans (or one of your own) take a second to remove your lanyard or pass and reduce the risk of a small accident turning into a big problem.

Talk to us about (safely) hiring your next car or van.