If you’re someone who believes that lease vehicles come with too many mod-cons, you should see what’s been happening in The Big Apple.

Every now and again we’ll have a chat with a van leasing customer who prefers his/her vehicles to be uncluttered by mod cons. Not for them DAB, Bluetooth connectivity or even cup holders. As long as there’s a panel door and a steering wheel they’re happy.

At the other end of the spectrum are the van hire people who expect their lease vehicles to come virtually as well equipped as their car.

And then there’s US Environmental Protection Agency Administrator Scott Pruitt.

Taking ‘added extras’ to a new level, he’s under fire for upgrading his lease car to a Chevy Suburban, then adding GPS, WiFi, bucket seats and bullet-resistant Kevlar seat covers. 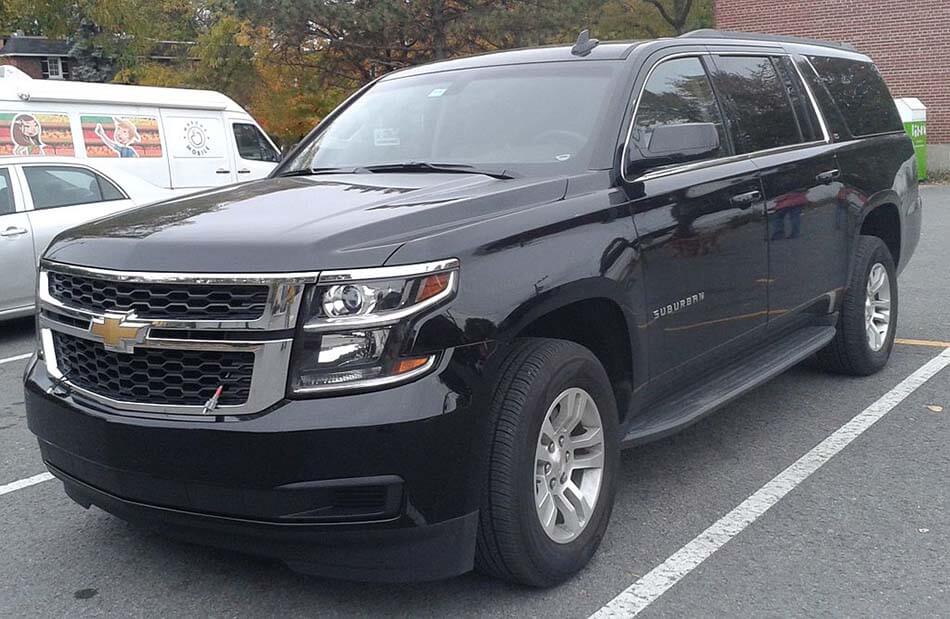 As you might gather from that last addition, Pruitt is a man (literally) under fire which is why, as The Washington Post reports, he’s also got a security team who travel first class with him and an additional lease car “with four-wheel drive, a sunroof and GPS navigation” which, according to the New York Post, hasn’t actually been picked up from the leasing company yet.

Fascinatingly, the NY Post also reports that “the Government Accountability Office on Monday said he violated federal spending law by installing a $43,000 soundproof telephone booth in his office.”

Our van hire arrangements are probably a little too modest for Mr Pruitt. Our upholstery isn’t covered in Kevlar (nor do we ever hope it needs to be) and putting bucket seats in a rental van seems a bit much.

But if your idea of the ideal van rental is one that carries the load you need, simply, safely and economically please get in touch.