February 2018 was the best in a decade for new van registrations.

Over the past few months we’ve reported a fairly gloomy picture of the new van market, driven by the problems over diesel. Thankfully, the Society of Motor Manufacturers and Traders (SMMT) has been able to give us some good news in a report that shows Feb 2018 was the best February performance in a decade.

Driving the performance have been small to mid-range vans (2 – 2.5 tonne) and pickups which saw sales increases of almost 20% and over 14% respectively. 4x4s bounced a massive 152.9% although that is on the back of tiny figures for Feb 2017. 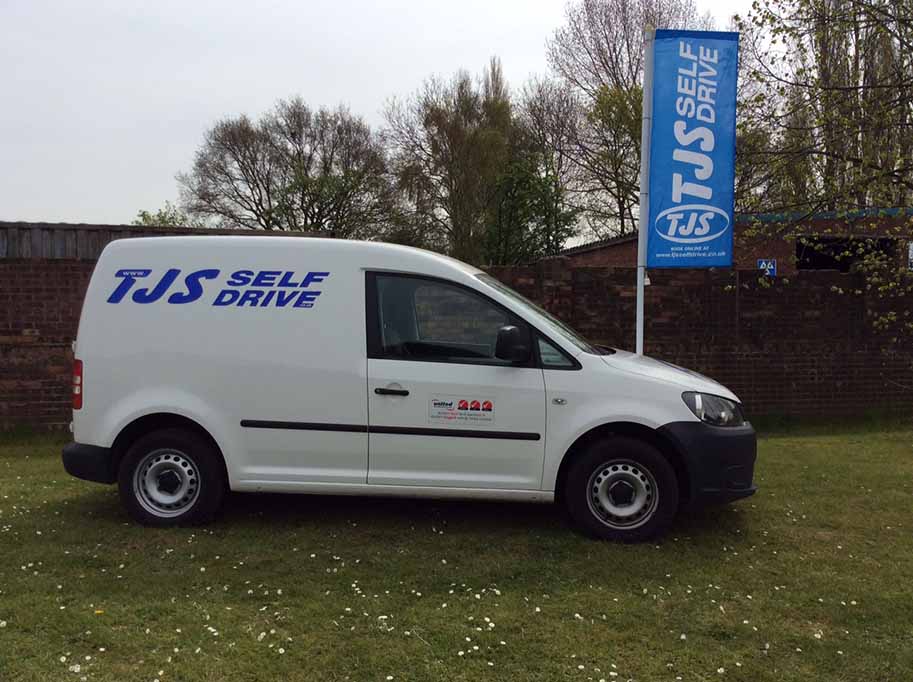 Interestingly, it was the small van market that saw virtually the only decline. As that’s the category which is perhaps seeing the greatest confusion between diesel, electric and hybrid, it’s perhaps unsurprising that new buyers are adopting more of a wait and see approach here. By contrast, pickups and 4x4s don’t have an overabundance (or any) electric versions, with the choice between traditional power or a new and impressive generation of hybrids. Perhaps that simpler choice has been one of the reasons for the boom.

If you’re caught waiting to upgrade your business vehicles and are waiting for the diesel situation to resolve itself, try short term van rental or flexible van leasing with TJS instead. Talk to us about your options now.