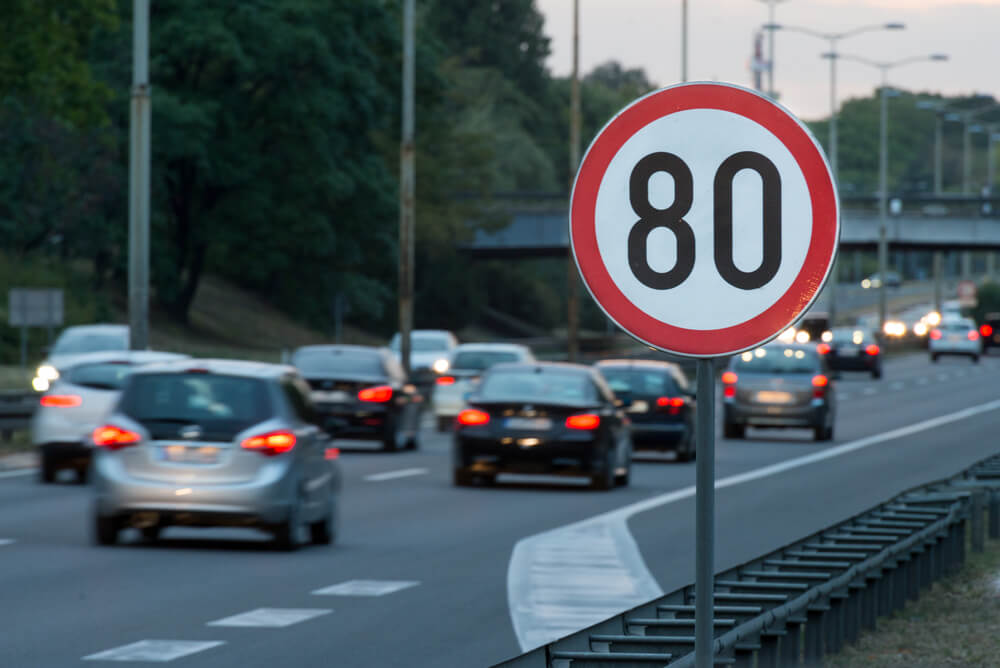 Every so often the government looks into the issue of speed limits to determine whether they should be upped, reduced or kept the same. Such reviews are why your rental car will be expected to slow to 20mph around schools. They’re also why an increase in limits for HGVs from 40 to 50mph has saved businesses serious money and lots of driving hours.

And now, as the RAC reports, Transport Secretary Grant Shapps has suggested the motorway limit of 70mph could be revisited now that the internal combustion engine is making way for the EV.

According to the report, Mr Shapps said: “When it was looked at in 2011, it was thought the carbon emission addition would be too great… I think there is an argument that once you have increased the level of electrification and therefore decreased or entirely removed carbon, that you might look at those things again.”

Safety is the priority

It’s interesting (and possibly a little worrying) that Mr Shapps looked at the issue of speed limits purely from an emissions perspective. As the RAC was quick to point out, “motorway speed limits are fundamentally an issue of safety and an increase should only be considered if compelling evidence could guarantee that.”

As long as people remain in control of their cars there’s an argument that the limits should remain as they are, but you can imagine a point at which every vehicle is not only electric but autonomous. At that point, in theory at least, there would be no need for motorway speed limits at all because the system would be able to respond to emergencies faster than a human ever could.

According to government figures (which are admittedly a few years old), a typical car burns 10% more fuel driving at 80mph than 70mph. So there’s no doubt about it: if you were to raise the speed limit to 80mph right now, you would effectively be encouraging a much greater use of fossil fuels and adding 10% to traffic-based emissions.

But let’s not pretend that increasing the limit to 80mph once we’re all driving electric rental vehicles would have no effect. It’s true that the exact cost is hard to pinpoint as it depends on the fluctuating cost of electricity generation, but driving faster drains the battery faster, which requires more charges, which will cost more than driving your EV at the current limit.

In addition, driving faster may end up shortening the working life of the battery, although that may be less of an issue as the technology improves.

Whatever the merits of the argument, one thing is clear, next time you take your rental vehicle on the motorway, the limit will still be 70mph. EVs still account for just 1% of new registrations, and that will have to change significantly for it to influence speed limits.

Mind you, with the government’s ban on new petrol and diesel cars due to be in place from 2035, that day many be coming fast.

Ready to hire your next vehicle? Hire it with us.