In news that will surprise absolutely no-one, insurer Admiral announces that speeding is more frequent in summer. 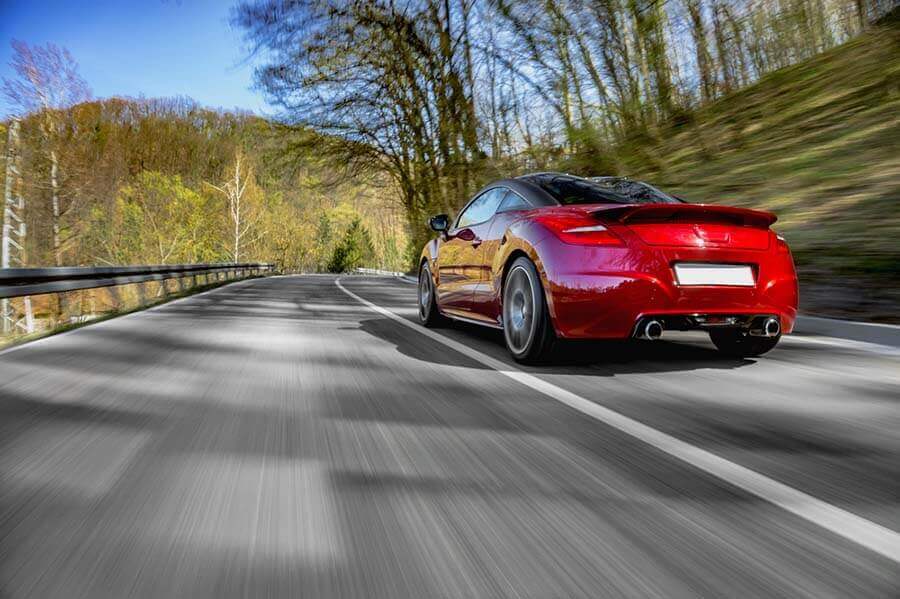 Let’s gloss over the fact that, for much of the year, you couldn’t break the speed limit in our rental vehicles even if you were so inclined because the roads of Leeds, Scunthorpe, Rugby, Bolton and Lincoln are a touch busy.

Insurer Admiral has put the telematics systems it installs in many of the vehicles it insures to broader use to identify who’s speeding and when. And in what must be the most unsurprising revelation of the year, it turns out more of us speed during summer.

As the Independent reports, apparently, summer drivers drive 21% faster than winter drivers. They cover 20% more distance, are involved in more accidents and they brake harder in summer – a sign of fast driving and/or a lack of concentration.

Now, we’re not about to dispute the data, but we would question the survey sample and what this data tells us. If you have a telematics system installed to monitor your driving it’s either because you’re a new driver or because your premiums are so stratospheric that you need to find a way to lower them. Either way, that suggests you are a riskier driver. Certainly, that’s what the insurance company thinks otherwise they wouldn’t nudge you towards telematics.

So what this tells us is that higher risk drivers drive faster in summer. Given that in summer drivers tend not to have to worry about ice, snow, dark mornings, foggy nights – all things that naturally curb the amount of time you spend on the accelerator – it’s hardly surprising summer speeds are faster. As more inclement weather is likely in winter, you’re more likely to see speed restrictions in place and smart motorways are more likely to set the limit at a lower level. Plus, as we see from the numbers of people who hire our rental cars for a summer getaway, far fewer people drive long distances (unless they have to) in winter.

So rather than pointing out the obvious, we’d rather telematics data be applied to making a difference. It could, for example, add weight to the evidence that shows just a 1km/h decrease can lead to a 2-3% reduction in road crashes. Or that driving at 30mph rather than 40mph halves the risk of a pedestrian dying if you hit them.

If you’re looking to rent a car or hire a van, we welcome safe drivers here.