Maybe it’s time we branched out and looked up… 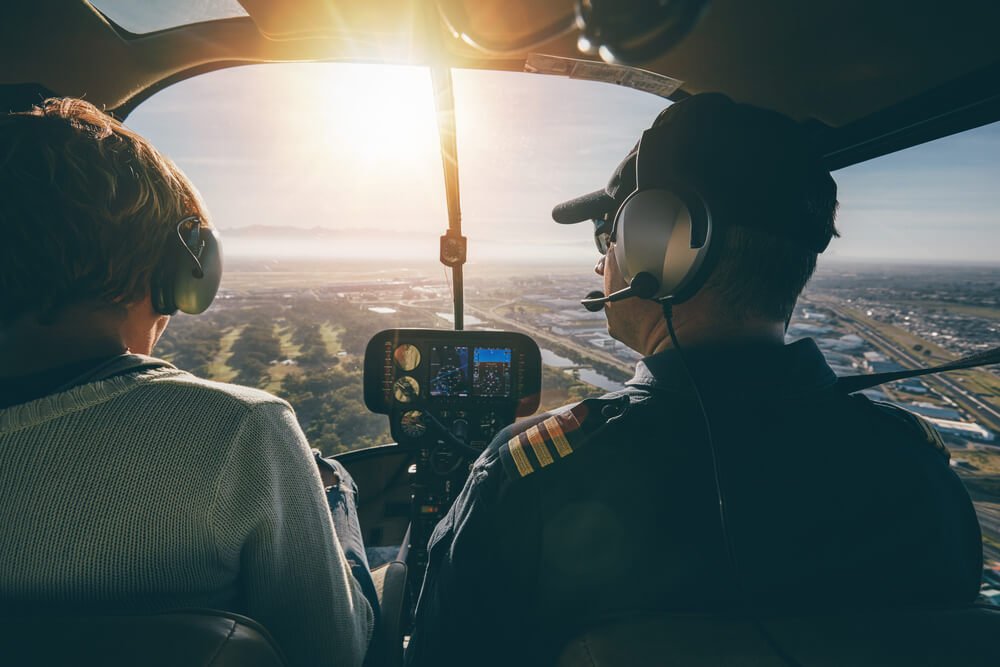 There’s a reason car and van rental is on the increase, and it’s not just a matter of the cost of buying or long term leasing. It’s the fact that, if you live in a busy city, the roads are so clogged that there’s really no point in buying. Just use public transport and hire a car or van on the occasions the local tram/train/bus won’t do.

It’s an idea that would once have been considered madness, but it’s gaining traction in major cities as van and car rental companies make hiring easier and more flexible. Of course, there’s still the issue with those busy roads, but Uber and Airbus now have a solution to that too.

From 2023, Uber is launching Uber Air, which offers ‘affordable’ (we’ll take a look at the prices before we remove the inverted commas) shared air travel via vertical take off and landing aircraft. And Airbus, which already has its Voom helicopter rental service operating in Mexico City and Sao Paulo, is set to expand to San Francisco.

The idea is a simple one: you treat the helicopter like a taxi and it will ferry you between five heliports operating at local airports and the city. And as you might expect, the whole thing is app based.

There are, of course, a few small problems with the whole personal air transport solution. You can’t exactly set a helicopter down in the middle of Lincoln when you’ve reached your meeting venue. Storage space for delivery stock is bit tighter than your average rental van. And unless you have a pilot’s licence you’ll need someone to fly. Oh, and if you want to reach any destination other than an airport or Uber’s under development ‘Skyports’ you’ll still need to hop in a car.

So on second thoughts, perhaps it’s best to stick to what we know. And if more people do start leaving the road in favour of helicopters, at least there’ll be more room for the rest of us.

Talk to us about your next vehicle rental now.