Next time you fill up your rental car, how will Brexit affect the price at the pump? 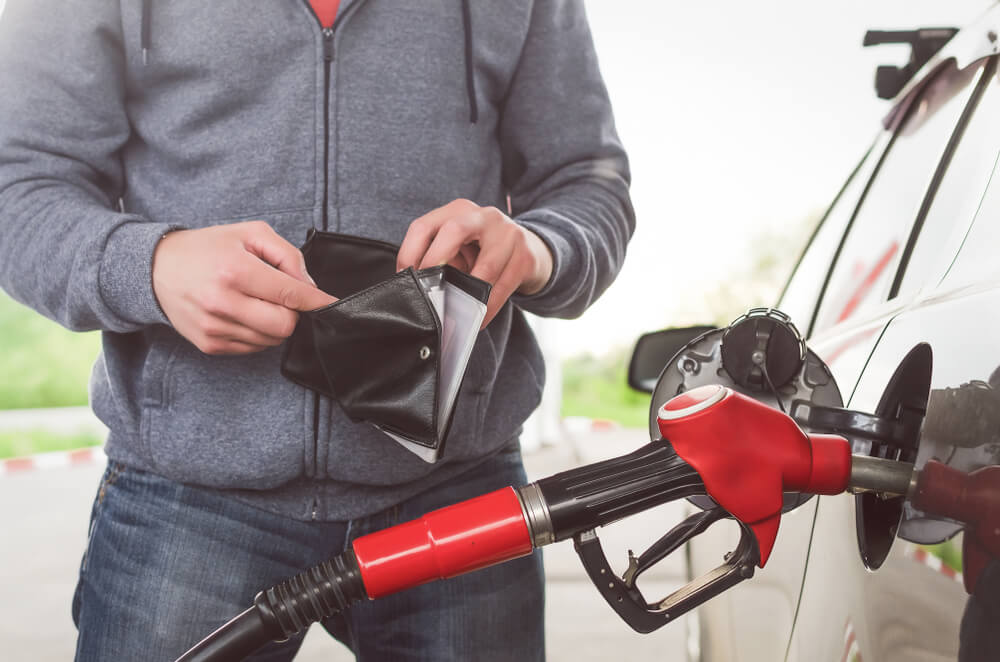 It’s fair to say there’s been a lot more heat than light when it comes to all things Brexit recently. So let’s get down to brass tacks. Suppose we do leave the EU with no deal on 31 October. How will that affect the price you pay to fuel up your hire car or rental van?

Tariffs
You might be surprised to learn that the UK is actually self-sufficient when it comes to petrol, although the same can’t be said for diesel. We’re a net importer of diesel (which fuels the vast majority of our rental vans), with our main sources being Russia and the Netherlands. However, according to the latest Government statement, a no deal Brexit won’t mean additional fuel tariffs on imports (although our refineries will be hit in terms of exports).

The pound
Around the globe, oil is traded in dollars. A weak pound (compared to the dollar) pushes prices up. A strong pound pushes them back down again. The uncertainty surrounding Brexit has seen the pound lose ground in recent months, and the longer the pound stays relatively weak, the worse it will be for fuel prices.

Likely Brexit effect: Higher prices right now. Who knows how the pound will be affected post-Brexit?

Political upheaval
Brexit seems to be all consuming in the UK at present. Globally, however, President Trump’s trade ‘war’ with China and the recent attacks on Saudi oil production facilities have had a far more unsettling effect on oil prices.

So whilst the potential effect of politics on prices is high, you can’t blame a great deal of that on Brexit.

Brexit uncertainty
There is some evidence that wholesalers may wish to protect their profits by increasing fuel prices now to offset any loss of revenue post-Brexit. And as seems to be the tradition, any sharp rise now is likely to be only partially offset by a much slower price decline in the future.

So, at present it would seem that it’s global issues and Brexit uncertainty driving prices up more than Brexit itself. How that will change once we’ve left (assuming we leave) is anyone’s guess. In the meantime, if you’d like to explore options to keep your motoring costs down, consider hiring rather than buying. Talk to us about our flexible leasing arrangements on cars and vans now.