What’s the best way to get to your bank holiday getaway without sitting in hours of queuing traffic? 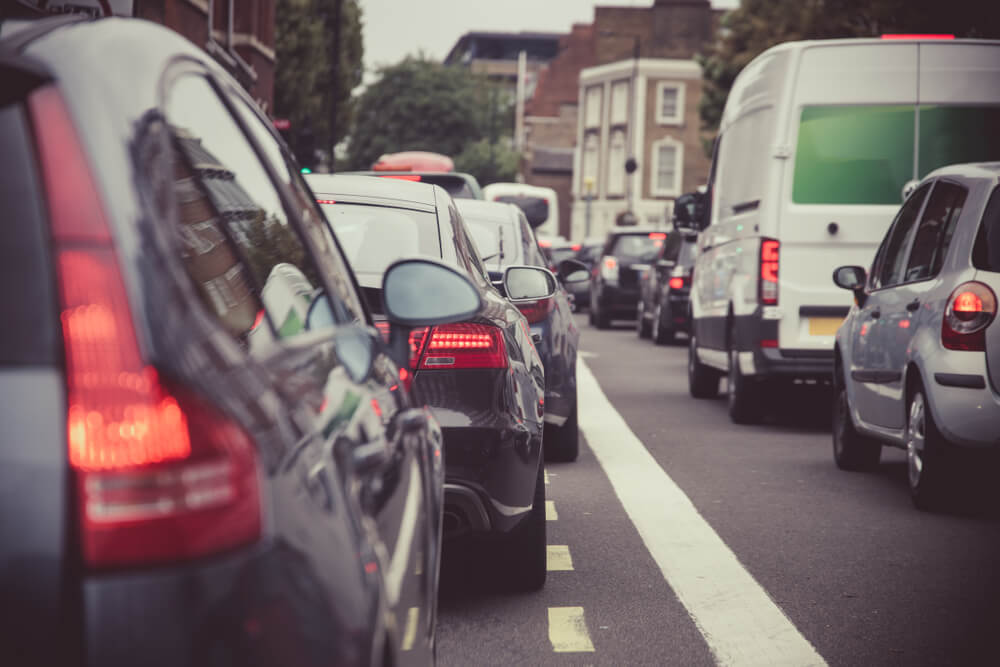 You’ve hired the car for a big weekend getaway. Or perhaps you’ve rented a minibus for shenanigans on a grand scale. And with everyone loaded up, you set off, eagerly anticipating a wild weekend ahead. And then you spend an hour or two on the M1/M6 nose to tail without moving – which rather takes the fun out of it.

On UK bank holidays more of us take to the roads to travel longer distances than at any other time of the year – which is why even short journeys can take up to four times longer than planned. The major road arteries (M1, M4, M5, M6 etc) can be particularly bad, but it’s easy to hit slow moving traffic virtually anywhere.

So to make the most of your hire car (and your weekend), follow these tips: