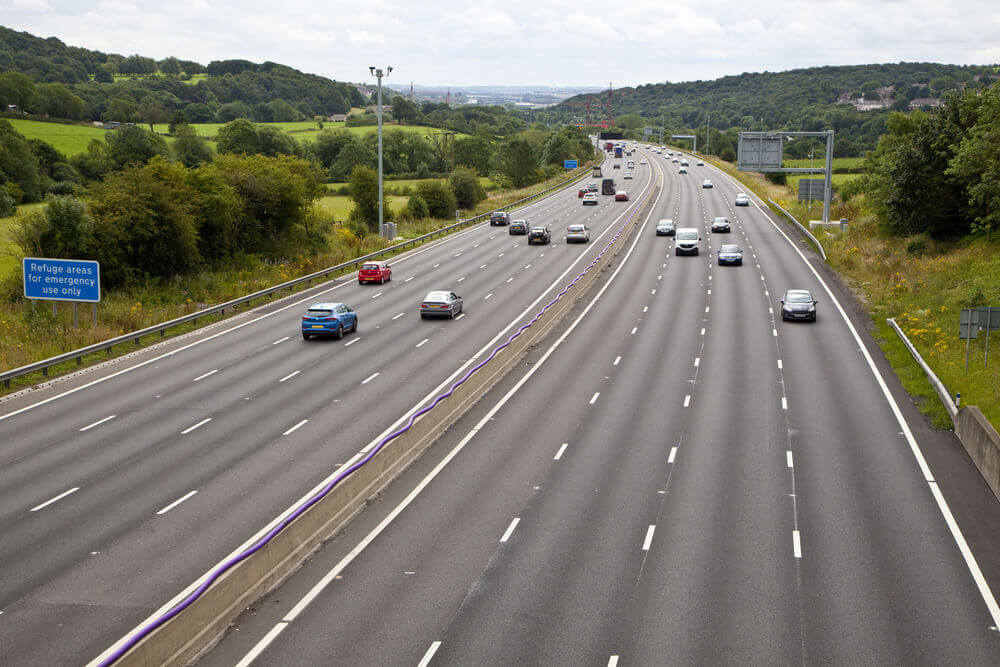 For all the technology employed on the latest generation of smart motorways, there’s surely one element that’s more important to get right than any other: lane closures.

Once, if you broke down on a standard motorway, you could limp to the hard shoulder, beach the car, get out and move to safety. But hard shoulders are rapidly becoming a thing of the past. Instead, what was the hard shoulder is increasingly an active lane open to our rental vehicles, private cars, vans, HGVs and more.

Break down, and the expectation is that the remote CCTV operators spot the breakdown and switch the gantries above your lane to X, indicating its closure. You’d like to think that that would happen fast, but a freedom of information request by the AA showed that the average time to spot a breakdown is an astonishing 17 minutes.

“Taking three minutes [the current key performance indicator] to set the red ‘X’ is too long for someone in a broken-down vehicle to wait,” said AA president Edmund King, adding, “Until you are found by the camera you are a sitting duck.”

Already, numerous fatalities have been blamed on the smart motorway system, including those of Jason Mercer and Alexandru Murgeanu, who were involved in a minor collision and killed by a lorry as they exchanged details on what was once the hard shoulder.

In total, 38 people have died on smart motorways in the past five years, the BBC recently revealed in an episode of Panorama.

There is a potential solution to this problem. Stationary Vehicle Detection (SVD) is a radar system which detects stopped vehicles in real time and issues an alert to the control centre, which the operator can then review and set the appropriate signal. With SVD, data shows responses are an average of 16 minutes quicker, faster than the current 3 minute requirement.

There remain issues to resolve. As The Times notes, there are questions over the effectiveness of SVD in moderate to heavy traffic.

A 17 minute delay is unacceptable and clearly downright dangerous. That such a delay ever existed is worrying and has meant that our rental vehicle drivers (and everyone else) have been placed in a position of unreasonable risk on all smart motorways.

But far worse is the fact that, as smart motorways operate close to our rental sites in Leeds, Bolton and Rugby, the money and will to improve and install SVD systems or alterative, urgently required improvements appears lacking.

As a car and van hire company committed to the safety of every customer, we’d call upon the Government to ensure all smart motorways are made equally safe.

Ready to hire your next rental car or van? Talk to TJS now.