As a new study shows what happens when motorists notice a problem with their vehicle, we suggest an alternative that’ll have your car worries sorted immediately. 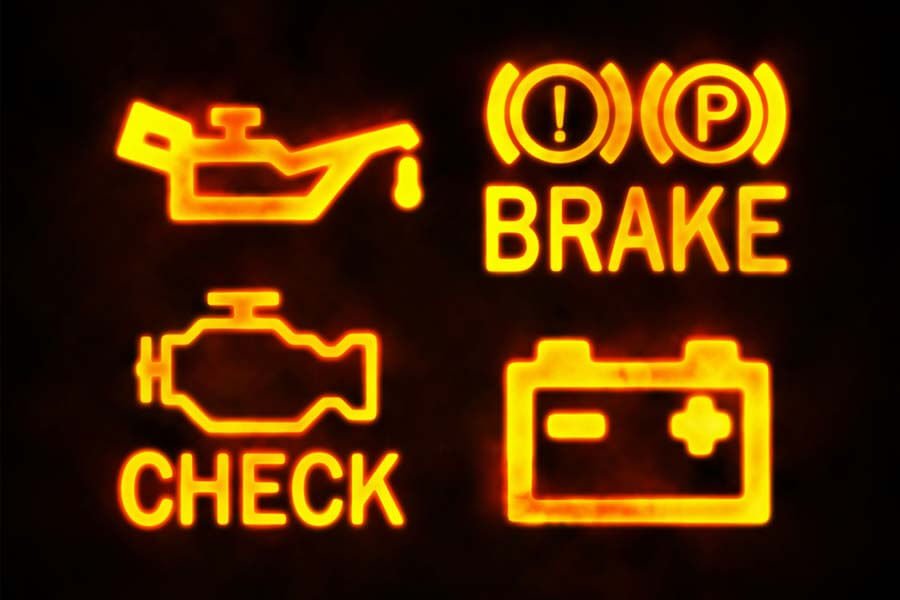 What’s that knocking? Or that shudder? Is it you, or is the car pulling to the left? Since cars first hit our roads, car troubles have never been far behind. And since the 1960s when car radios became common, worrying sounds have most often been masked by simply turning the music up. If that’s you, you’re not alone. According to a survey by MoneySavingHeroes, the average British motorist takes three weeks to take their car to a mechanic after first noticing a fault.

In part, this is hardly news. We’ve all had that moment where you think you hear something and then convince yourself you imagined it. And we’ve all continued driving in the hope that the problem will sort itself (of course, it never does).

As we explore here, 2019 was perhaps the first year where car ownership became a moral as well as a financial and practical question.

But hiring a car or renting a van isn’t just a way of saving money and reducing your impact on the planet. With every vehicle checked and inspected regularly, the chances of running into mechanical problems is minimal. And if by some freakish chance your rental vehicle does experience problems, you aren’t saddled with the bill and you get a replacement vehicle.

So if you worry that you can’t make the vehicle repair bills. If you worry your car will let you down. And if you need a car or van occasionally but not permanently, make 2020 the year you switch to hiring. You’ll find it causes a lot less worry.

Ready to hire your next rental car or van? Talk to TJS now.