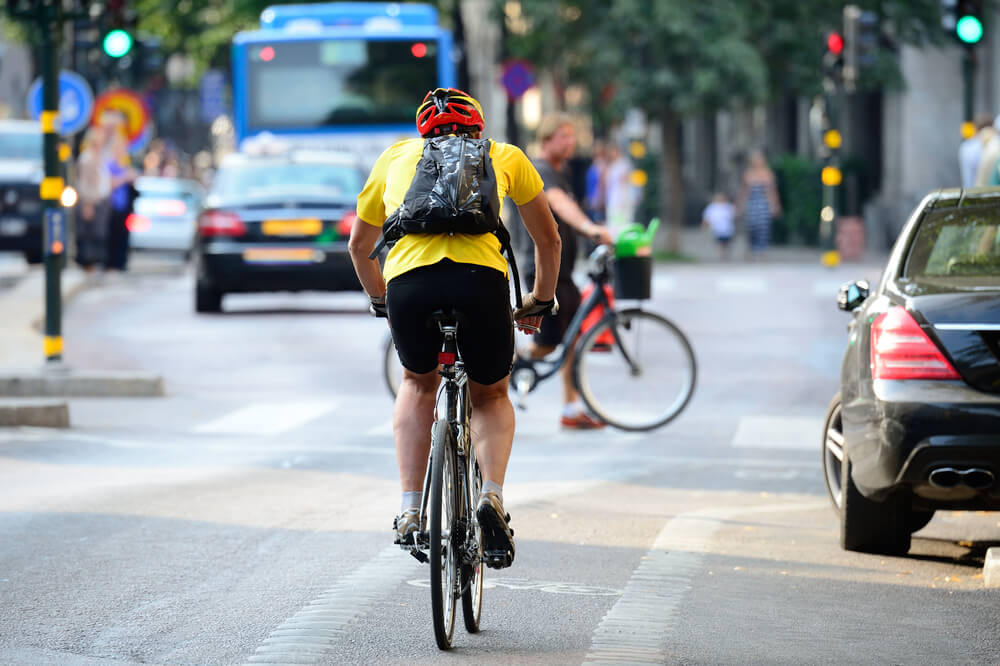 “They just came out of nowhere.” Most of our car and van rental drivers have probably thought or said that when a cyclist has surprised them from seemingly nowhere. If you have, you’re not alone. New research by the AA suggests that 65% of drivers are often surprised by the sudden appearance of cyclists (63% for motorcyclists), up from just over half of us a year ago.

And despite 93% of drivers now saying they always look for cyclists (also up on the 89% of 5 years ago), ‘failure to look’ remains the most commonly cited element in road crashes, accounting for 39% of them in 2017.

As Tony Rich, a former AA Patrol of the Year, said: “Bikes and motorbikes don’t just appear out of nowhere – we need to look out for each other.”

Making it a habit to check for bikes is something can take a while to sink in, and campaigns have used various tricks and tools to encourage drivers to do a double check. But one of the simplest and most helpful pieces of advice we can remember came from a Driving Standards Agency instructor some years ago.

He advised thinking of BOB and MIC at every junction, BOB being a ‘boy on bike’ and MIC being a ‘motorcycle in the centre’. Think BOB and you look to your left for that ‘surprise’ cyclist. Think MIC and look right for the motorcyclist approaching on your driver side. 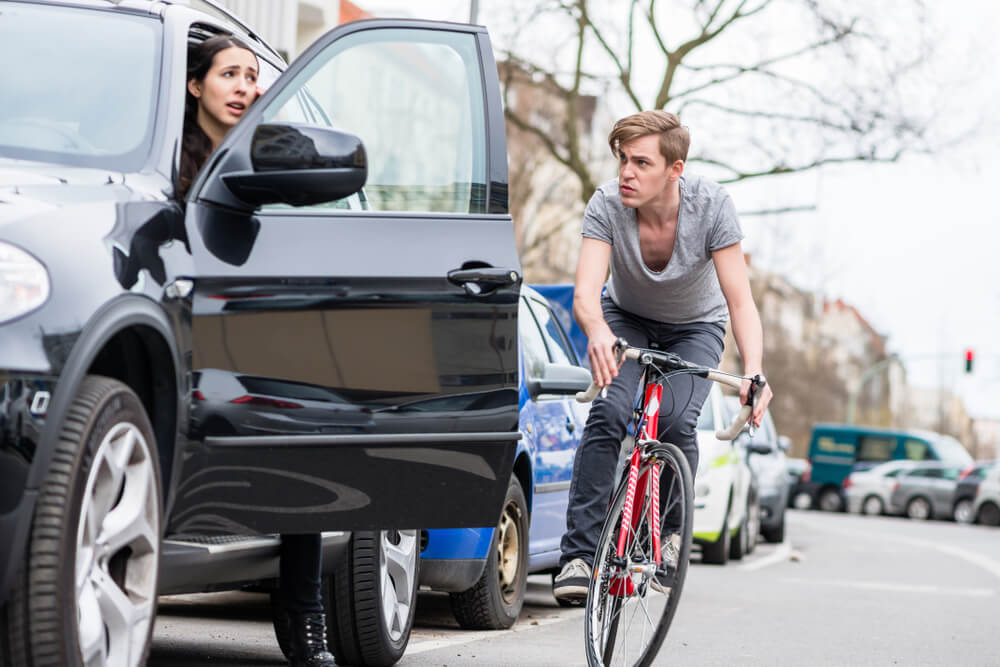 Another simple trick for avoiding opening your hire car door straight into the path of an oncoming cycle is to open it with the hand furthest from the door. This forces your body to pivot, increasing your angle of vision so you can see more of what’s approaching from behind.

These are simple pieces of driving advice, but they’re easy to remember and have (we can say from personal experience) made double checking for cyclists far more of a habit than it once was.

So next time you take one of rental vehicles out on the road, take BOB and MIC with you.

Talk to us about renting a car or van from TJS now.