We reflect on the year when car ownership really went into decline. 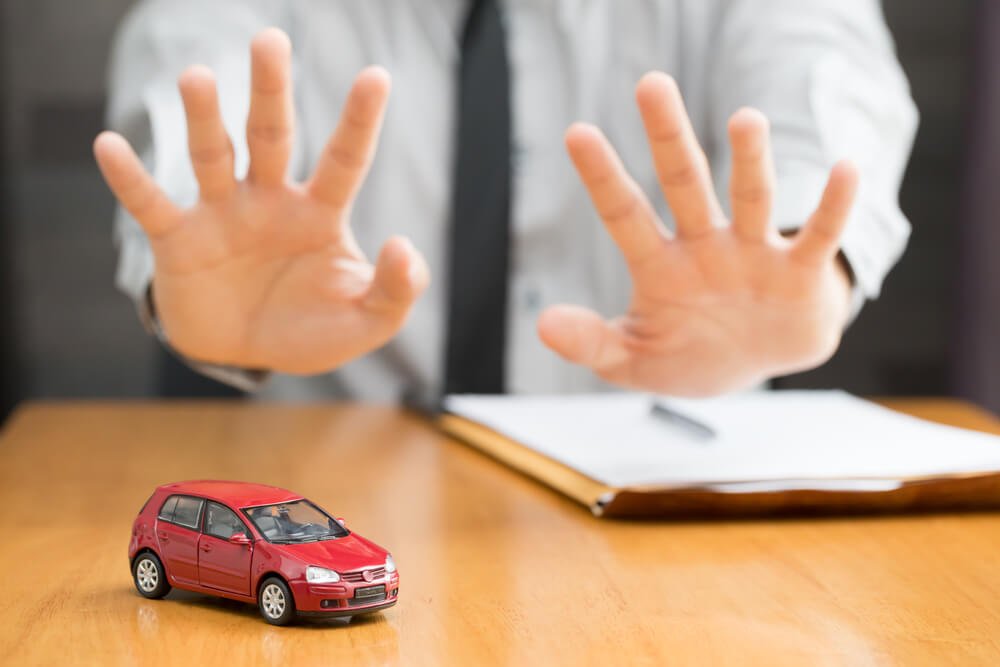 In 1992, half of 17-20 year olds could drive. The latest figures (bizarrely from five years ago), show that had dropped to 29%. It will almost certainly have dropped further since. New car sales continue to fall. New diesel sales continue to plummet and have been for almost 3 years. A year ago, the BBC ran a story headlined ‘Why you have (probably) already bought your last car’.

You get the idea. Car ownership, it seems, is on the endangered list.

Why is car ownership on the decline?

Partly, the decline in car ownership reflects the decline of the car. Whatever we’ll be driving in the future, it almost certainly won’t have an internal combustion engine. And it definitely won’t be diesel powered.

Right now, we’re in a race for technological supremacy. Elon Musk’s now electric cargo carrier can manage 500 miles on a single charge. Battery tech is improving all the time. So is AI. The truly self-driving electric vehicle with a range that doesn’t cause you to stop and think seems almost so close you can touch it. But it’s not quite here yet. So many would-be car buyers are making do with what they have or are choosing a different ownership model that doesn’t risk them being left with a petrol-powered white elephant.

But something else has been hitting the very concept of car ownership. Running parallel to the technical issues is a growing moral question. If you need a car every day, ownership may remain the natural option. But if you don’t drive every day – if you work part time, if you work from home, if you prefer walking to driving, if public transport is usually good enough and frequent enough where you live – what do you need to buy a car for? Can you justify the cost – financially and environmentally – of car ownership?

The rise of rental

It helps that there’s a convenient and simple answer if you feel that car ownership in 2020 is something you could and should live without. We’ve always had customers who choose our hire cars and rental vans to do the things their existing vehicle can’t. But 2019 was the first year we saw significant numbers of people choosing to rent a car rather than owning one.

We’ve customers who rent a car for two days a week and pack all their work and domestic driving into those two days, then work (and walk) from home the rest of the time. We’ve customers who live in the heart of Leeds and found themselves paying for car credit, parking and maintenance whilst driving fewer than 5,000 miles a year. They’ve since discovered that a rent-as-you-need model is much cheaper and simpler. And we’ve got customers who had previously bought a delivery van which spent most of its time on the forecourt, and who now find that a couple of days’ van rental each week gives them all the time they need to make their deliveries.

It’s not for everyone, of course. But we’ve seen a shift from a sort of default car and van ownership whether you need it or not, to a far more thoughtful and tailored approach. It’s a trend we and others fully expect to continue.

So in 2020, if you develop a nagging doubt that there must be a cheaper, greener, easier way to stay mobile than via car or van ownership, you’re probably right. That’s when you should talk to TJS.