Why moves to protect air quality could mean an end to van ownership in big cities. 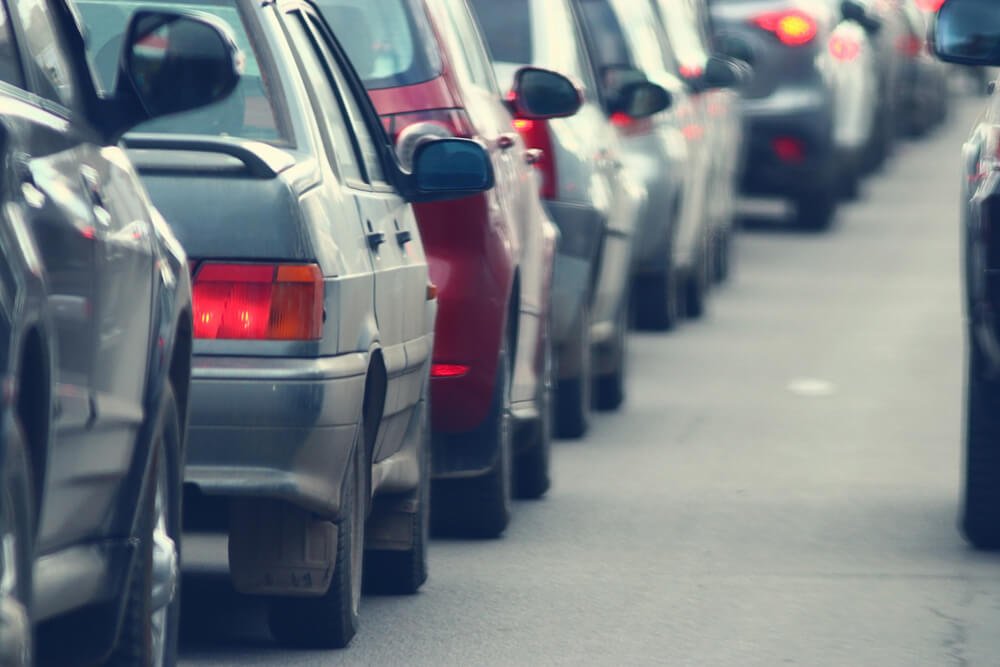 The average speed for a car or van in London right now is 7mph. That’s about the same as an energetic jog. With all that (almost) standing traffic, it’s small wonder that vehicle pollution in the capital is at an all-time high – it’s one of the reasons why the T-Charge was introduced, after all. And as the rest of our cities clog up in similar fashion, similar tactics are being planned elsewhere.

The government is planning to revamp London’s pollution prevention charging system, and introduce a number of Clean Air Zones in other major cities. When they do, charges for the worst polluting vehicles could rise from a current high of £12.50 a day to £100 for the oldest, dirtiest vans, buses and HGVs.

The new zones will start arriving in 2019 with Leeds, Derby, Nottingham, Southampton and Birmingham all set to have systems operational by 2020. 23 additional local authorities have also signed up to potentially introduce a Clean Air Zone.

All of which adds up to one simple equation: if you own an ageing van and your work takes you into cities, you’ll either have to buy a new van or find an alternative.

With only the newest diesel vans conforming to Euro 6 standards, you’ll need to buy a van built no later than September 2015 to stand a chance of being compliant (and some models took a little longer than that to meet the standard). Which means the used van you’ve been used to buying at a decent knock-down price once it has a few miles on the clock will be out of the question.

But if buying nearly new is beyond your budget and paying £100 a day to drive into a city you live/work in every day is simply out of the question, van leasing may offer a solution in a couple of ways:

Worried about what the new Clean Air Zones will mean for you and your van? Talk to us now to see how van rental with TJS could help.