Paying at the drive-thru with your phone? Would you like an extra-large fine to go with that? 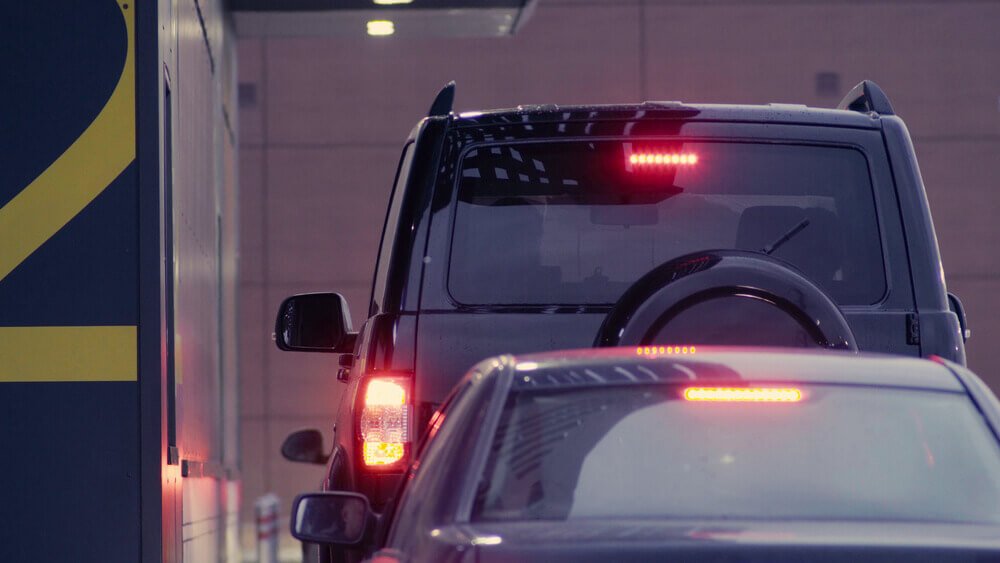 It’s been a long day. You’re heading home in your hire car or van and you know there’s nothing in the fridge. So you stop off for a burger. If you think the worst that can happen as a result of your decision is an extra hour in the gym to work off the calories, think again.

Drivers who pay for their takeaways using their phone, whilst in their vehicles, are technically breaking the law.

A recent RAC article raised this issue, and suggested that there was no distinction between a driver texting at traffic lights, and a driver paying for their Happy Meal using their phone.

In both instances, drivers could be subject to a £200 fine and 6 penalty points on their licence. “Should the police judge your case to be especially reckless,” continues the RAC, “they could take you to court, where you could have your licence revoked and receive a maximum fine of £1,000.”

Ah, we hear you say. But when my hire car’s in the drive-thru, I’m not on a public road, so I can’t be fined can I? Actually, you can, because private roads with general public access (such as your local supermarket car park or drive-thru), are still bound by UK traffic laws.

Now, the letter of the law may be one thing, but there’s a big difference in the levels of risk between taking your rental van on the public highway and KFC’s drive-thru.

Fortunately, it seems the police see it that way too. Earlier this year, a spokesperson for the National Police Chiefs’ Council told the Daily Express that, whilst the law applied to everyone, they “would hope that officers use their discretion in each case to avoid punishing drivers unnecessarily.”

Whilst that’s may sound reassuring, it’s clearly more of an opinion than an ‘official line’.

So if you’re taking your rental car or van through the drive through soon, don’t pay with your phone, or park up instead and pay in store, just to be on the safe side.