Why going Dutch could help reduce the numbers of accidents involving vans and cycles. 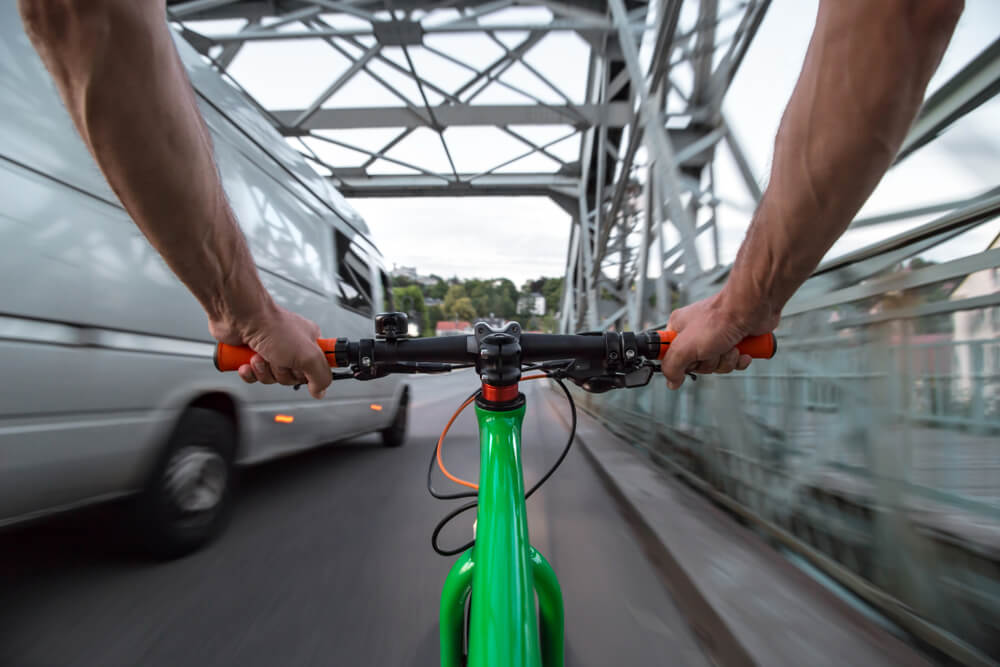 We’ve all been there. You take your hire van out onto the road, you’re taking a corner like you’ve taken it a thousand times previously and you hear a thud on the side of the van. When you get out, you find a cyclist rubbing their wounds and non-too pleased that they’ve just ridden smack into the side of your vehicle.

Road priorities can be a vague and confusing thing. If you’re turning a corner, then you have priority unless there’s a pedestrian already on the road before you. Cutting up a cyclist who is heading straight on isn’t, therefore, strictly speaking an offence unless you do it in a reckless way. If you’ve assed the situation and believe the cyclist has plenty of time to slow down, you’re not in the wrong in taking the corner. You’d probably still prefer to avoid injuring them and damaging your rental van though.

That’s why the Department for Transport (Dft) is considering a change to Rule 170 of the Highway Code which will require drivers of hire vans (and every other motor vehicle) to give priority when turning at a junction to pedestrians and cyclists heading straight on.

“It is important that efforts are made to try and end the ‘us versus them’ narrative, when the reality is that motorists and cyclists are simply road users trying to complete a journey safely,” explained the RAC’s Nicholas Lyes, supporting the change and encouraging drivers to make better use of mirrors before turning.

In addition, now guidelines could be introduced on how best to open the door of your car or van. Around 100 cyclists are killed on the UK’s roads every year, and ten times that number are seriously injured. In addition to the issue of cycling into a turning vehicle, many more injuries are caused by drivers of parked vehicles opening their doors precisely as a cyclist comes past.

If we checked mirrors before we got out of a vehicle far fewer of those collisions would occur, but in addition, adopting the so called Dutch Reach approach could improve things further. The Dutch Reach is a technique of opening the car door with the hand furthest from it. This forces you to reach across, which turns your head and increases your field of vision down the side of the car.

So to all drivers of our rental vans and cars, and irrespective of whether the Dft does make these changes, spare a thought, a glance in your mirrors and the occasional Dutch Reach to make our roads that little bit safer.