Is opening bus lanes to vans the answer to alleviating congestion on our roads and protecting the UK economy?

How long do you spend in traffic jams each week? For the people who rent our vans it’s perhaps the single biggest frustration about work. And when time’s tight because you’ve only hired a van for the day, that time pressure grows even tighter. 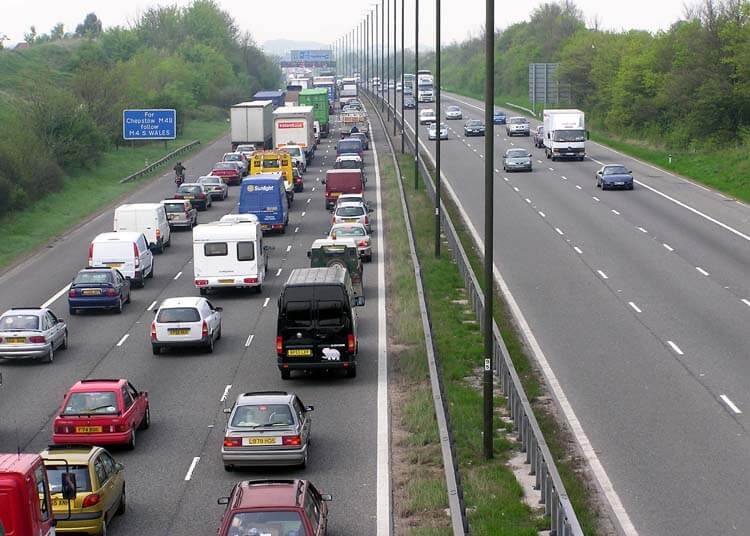 So one van leasing company has decided to do something about it, by petitioning Minister for Transport Chris Grayling about opening bus lanes to vans.

As The Sun reports, the letter to the minister describes van drivers as the “lifeblood of Britain”.

“Yet these essential professions,” the letter goes on to say, “are penalised every day by having to share roads with leisure drivers, commuters and parents on school runs.

“Van drivers are forced to look on powerless at empty bus and taxi lanes while they edge along in rush hour traffic.”

With van hire depots in busy centres like Leeds, Lincoln, Bolton, Scunthorpe and Rugby, you won’t find any arguments from us. When so much of the government’s strategy is built on having a strong economy (we’ve lost count of the number of times Theresa May has said a strong economy is central to a well funded NHS/police force/public sector/Brexit etc) it seems curious that the arteries of that strong economy remain so heavily clogged. If we had a pound for every time one of our customers told us they’d spent time stuck on the M62, M1, A46 etc, we probably wouldn’t need to run a van hire company.

We don’t know that opening bus lanes to business traffic is a long term solution, but it could be a short term response to a congestion problem that seems to be growing every day.

In the meantime, make sure you factor in road congestion when planning the duration of your van hire.