But why are you more likely to be penalised for taking your rental van or car into some towns’ bus lanes more than others? 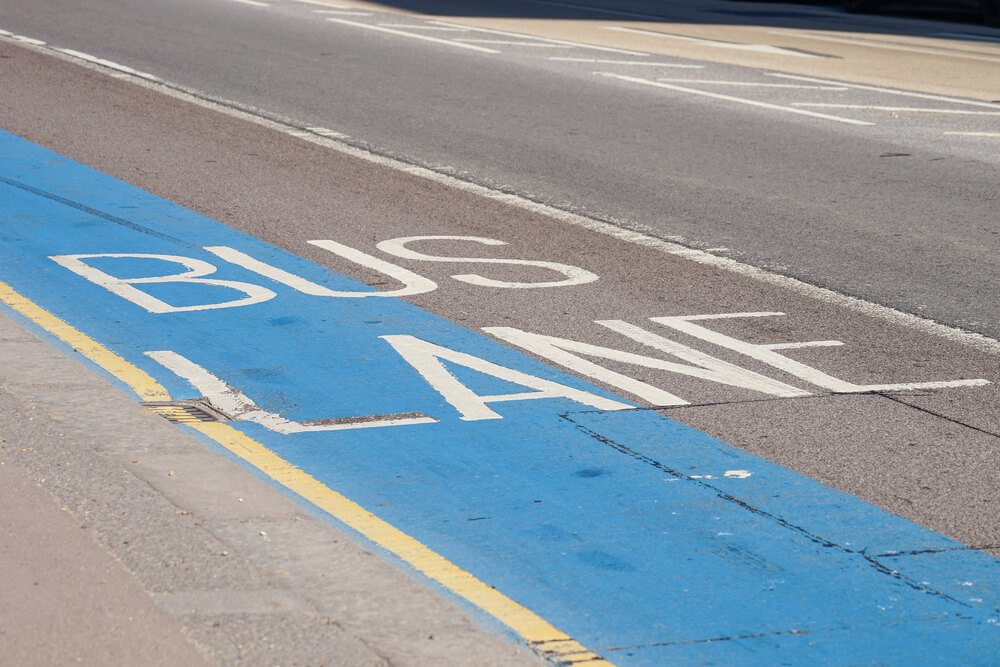 Bus lanes. Long have they been the bane of any road user who isn’t behind the wheel of a taxi or the number 42. Jeremy Clarkson wants them ripped up. And if you’re sat in traffic, trying to com-plete that final delivery or just bring your hire van back to the depot, it can be soul destroying to look at all that pristine and largely unused tarmac sitting next to you.

Which is, of course, one of the reasons why every now and again drivers decide they can’t take anymore and nip into the bus lane, even if it’s only for just a little way to get to the next junction.

You can guess what’s coming next.

Fines for incorrectly driving in a bus lane range from £60 to £90 (and are higher still in London), but the numbers (compiled following a freedom of information request to Confused.com and report-ed by the RAC) suggest there’s more going on here than simply impatience.

In 2017, 888,760 fixed penalty notices were issued, yet a whopping 16% of those were issued in Aberdeen and Glasgow. Are Scots more likely to drive in bus lanes? Or is it more likely that confus-ing signage is enabling drivers to accidentally end up in the wrong lane at the wrong time?

It isn’t only Aberdeen and Glasgow. Preston, Oxford, Newcastle, Wolverhampton and Manchester are also nice little earners for local authorities.

It’s the discrepancy that is concerning. As more towns and cities have switched to shared space or bus lanes that only operate certain hours it can sometimes be difficult to know which lane you need to be in. If you’re in an unfamiliar town, as many of our car hire and van rental drivers will be, those problems can be compounded.

We’re fortunate that TJS’ car and van rental depots don’t appear to be in bus lane blackspots – but there’s every chance that many of our drivers will be encountering them on their journeys. So we’d encourage local authorities to improve the clarity of bus lane signage, so that any fines issued in future aren’t earned by accident.

Talk to us now about finding the right hire car or van for your next journey.