How would you feel about your hire car or rental van slowing down automatically if you’re breaking the speed limit? 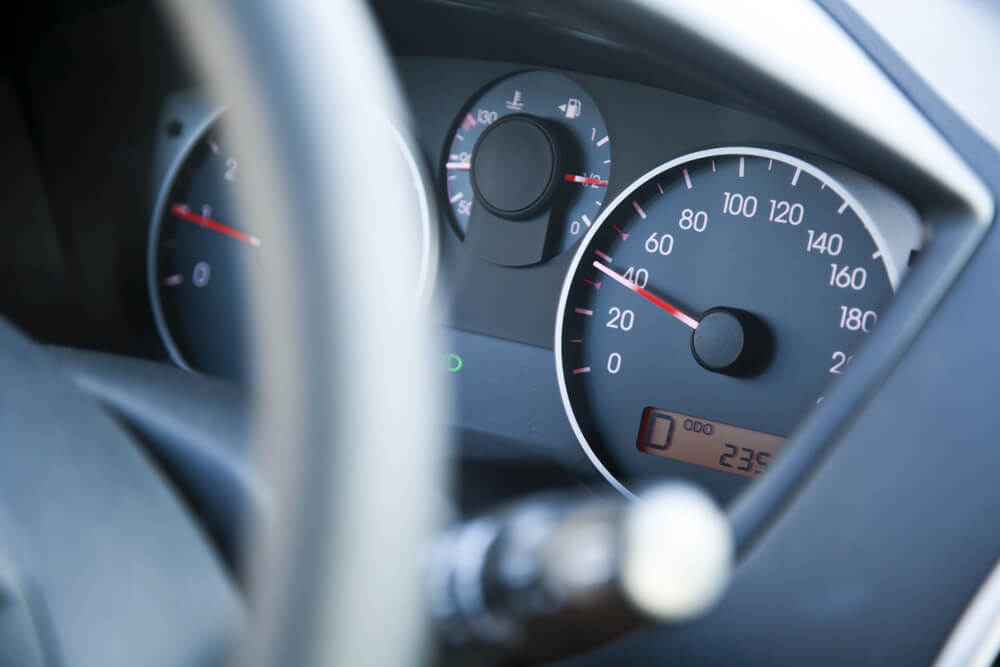 Our rental vehicles (in fact, all vehicles) are getting smarter all the time. Not every car or van currently comes with collision detection or lane drift warnings, but more and more do. While the days of the fully self-drivable car inch closer, many of the elements that will enable that driverless world are already in place – and one of them is automatic speed limiting.

Putting the brakes on?

You’re on a country lane doing 60. As you pass the ‘welcome to’ sign that marks the start of a new village the speed limit changes and the vehicle slows automatically to 30mph. How do you feel about that? It’s an issue that’s causing mixed feelings on either side of the driver divide.

On the one hand, it has the potential to be a great driver aid. We don’t all see every speed limit sign. Sometimes, in the absence of signs, it’s not clear what speed you should be doing. So a hire car or van that does it for you could solve the issue of not knowing (and potentially save you a speeding ticket into the bargain).

It’s also a safe way of regulating speed. The car doesn’t automatically slam on the breaks; it simply lowers the power available to the driver and chimes a warning whilst doing it.

According to this article by the BBC, the European Transport Safety Council believes that, if widely adopted, speed limiting could cut collisions by 30% and deaths on the road by 20%.

On the other side of the argument are those who feel the move inhibits driver freedom. They worry that, on those occasions when you need a small burst of power to escape a potential accident, that power won’t be there because the car won’t give it to you.

And perhaps the biggest worry of all, they say, is that the tech simply doesn’t work yet.

Speed limiting technology is already here and most of the time it works perfectly well. The problem, of course, is ‘most of the time’ isn’t enough when you’re talking about vehicles.

It isn’t fool proof at present, but if there’s one thing that’s certain, it’s that whilst your hire vehicle may need to slow down in future, the pace of technology just keeps accelerating.

Looking for a rental car or van? Get in touch to find our best prices now.