Driving a hire vehicle? According to science, you’re far more likely to be a kind and considerate driver. 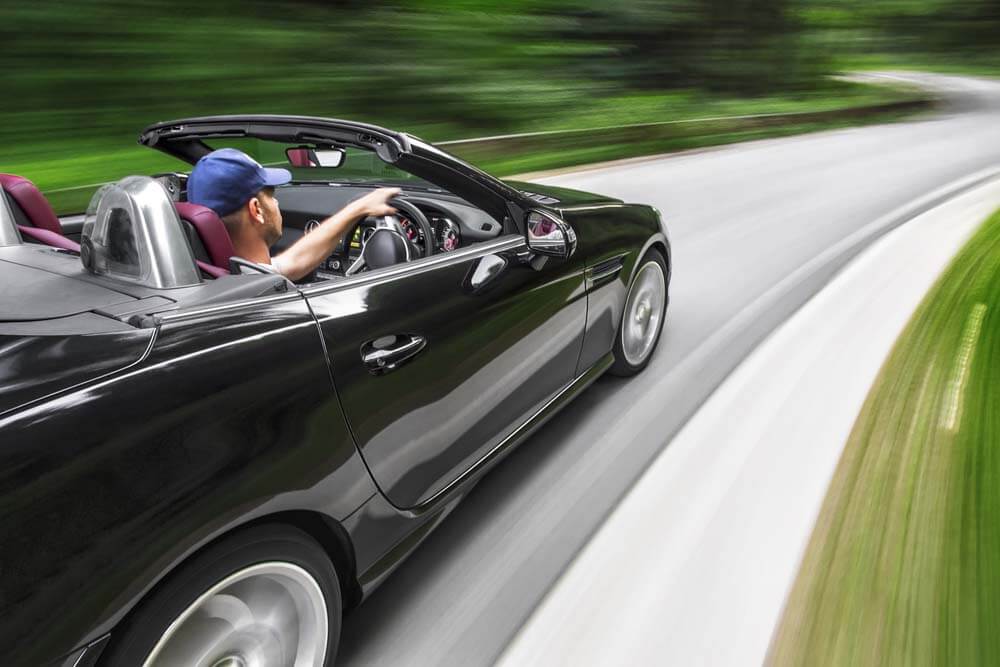 It’s not often science calls you a jerk. But if you happen to drive an expensive, prestige vehicle you are more likely to fall into one of two character types. Either you’ll be conscientious, “respectable, ambitious, reliable and well-organised.” Or, er, you’ll feel a “sense of superiority over other road users” and be less able to empathize with lowly pedestrians.

The University of Nevada study used four pedestrians, two men and two women, two black and two white, to test which cars would stop for them and which wouldn’t. it found the most accurate predictor of whether a vehicle would stop was its value, with the odds of it yielding reducing by 3% for every $1,000 increase in cost.

EVs get in on the act

It’s not just premium car marques that are in the crosshairs though. Electric cars of every description, which are typically more expensive than petrol or diesel powered versions, are also attracting the conscientious and the superior.

“We are already seeing that driving an electric car is becoming something of a status symbol, whereas SUVs with their high emissions are no longer considered as cool,” says Professor Jan-Erik Lönnqvist, although we’d suggest that conscientious drivers form a large part of the EV market.

So what about rental cars?

Some rental firms specialise in hiring out top of the range Porsches or Maseratis (other premium marques are available) for the day. But that’s not what we’re about. At TJS, our customers hire vehicles to get the job done, whether the job in question is getting the family to the other end of the country in comfort, or lugging your exhibition stand to the expo.

And according to the research, that’s unlikely to attract customers who feel superior.

Which is fine by us.

Explore our range of hire cars and vans and book your rental with TJS here.